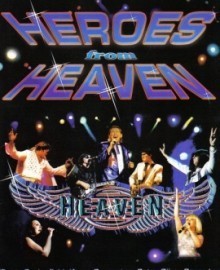 (no reviews)5.0
Country: Australia
Based In: Sydney, New South Wales
Performs: Regionwide
From: $3000

The Spirits of Rock and Roll come down from Heaven for a Great Night of Musical Memories
Request a Quote
Share this Page:
Profile Views: 419
Report this profile

Prepare yourself for the ultimate theatrical stage show experience!!!
The Heroes from Heaven is one of Australia`s best established and sought after live variety shows to date.
This spectacular variety tribute show journeys you through a broad and diverse range of musical styles and genres;through an impressive list of legendary entertainers of the 21st century.
Elvis Presley,Johnny O`Keefe(Australia`s King of Rock n Roll),Dusty Springfield,Patsy Cline,Karen Carpenter,John Lennon,Johnny Cash,Buddy Holly,Roy Orbison - complimented by visually stunning "Las Vegas" and "Broadw ... ay Theatre" style costuming.
The Heroes from Heaven is led by an outstanding cast of highly successful and well established Australian entertainers with cast members who have starred in numerous major film and television roles,leading musicals,theatre and cabaret productions, recordings and concerts.
Over the years the Heroes from Heaven Show has been nominated for several prestigous awards,both "MO" awards for best variety production show and the "ACE"awards where we were also invited to perform.This quality show seems to emotionally touch audiences in a way unlike any other show can.With the perfect balance of musical memories,breathtaking costuming and performances,combined with ongoing audience participation and a party that never stops!
The Heroes from Heaven show is continually being rebooked time and time again.
The show can be tailored to suit all your entertainment needs and can be adapted to any style and size imaginable.From a full large scale production show to a smaller intimate show,adapting to your venue,audience and budget.With the Heroes from Heaven ....anything is possible!

The Heroes Show has been Entertaining for over 20 Years and Still going Strong!! 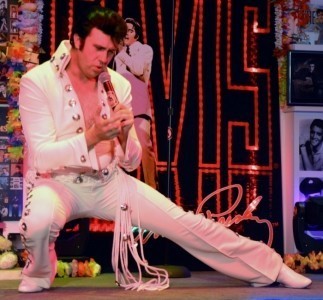 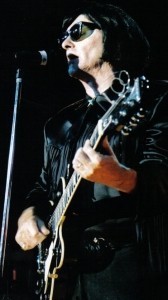 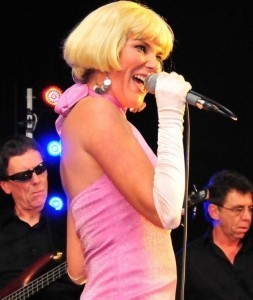 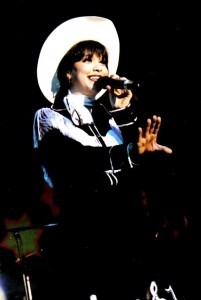 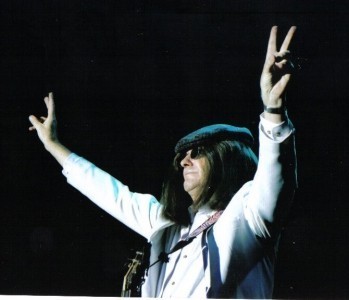 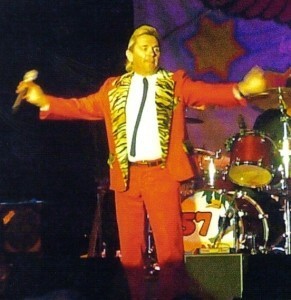