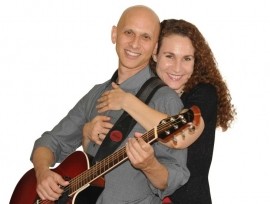 Larry and Mindy, partners in music and in life, sing warm acoustic renditions of beloved songs from the 50's, 60's and 70's by noted folk rock / soft rock artists such as: Simon & Garfunkel, Bob Dylan, The Beatles, Neil Sedaka, Paul Anka, Carole King, The Everly Brothers, and many more… with delightful and entertaining background stories.

Larry Fogel was born in Florida and came to Israel with his family at the age of 12. He fell in love with the guitar at the age of 11, and taking to the piano as well, developed his talent on both instruments. Larry's affection for folk music began in 3rd grade literature class, when he was taught one of Simon & Garfunkel's tunes - "Feelin' Groovy".
Mindy Fogel was born in New York and moved to Florida when she was 10 years old. She moved to Israel on her own at the age of 19. From the age of 14 till she immigrated to Israel she was lead singer in a Jewish music group that performed all ov ... er the USA and Canada.
Larry and Mindy met in January 2006, and since then they’ve been happily performing all over Israel and abroad (including at the prestigious Isle of Wight Festival in the UK in June 2008) doing various shows, especially the wonderful songs of the 60's and 70's. 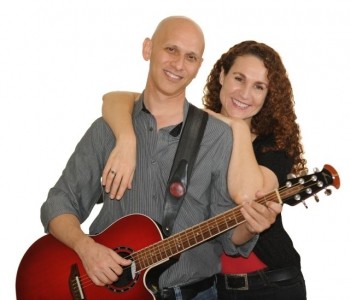 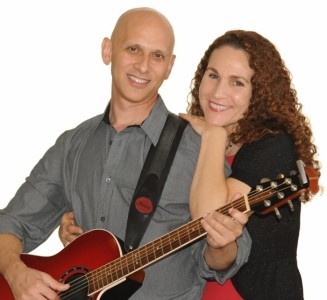 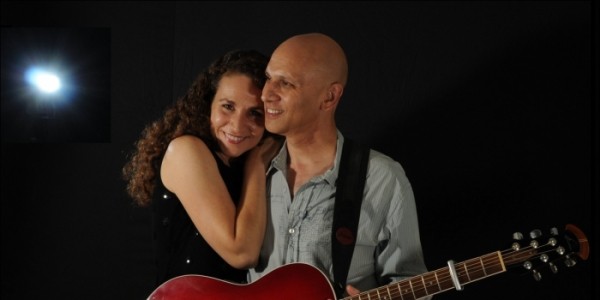 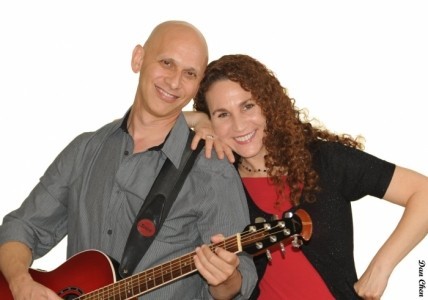 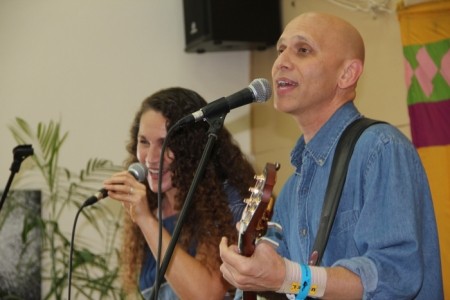 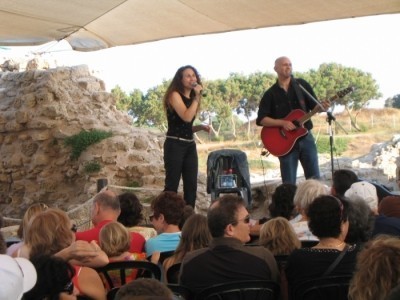 Performing together doing the fabulous songs of the 60's and 70's for over 12 years - both in the private sector and the public sector.
You can find a list of our past performances here:
https://www.larrymindy.com/past-shows.php

You can find a list of our past performances here:
https://www.larrymindy.com/past-shows.php

Share this Page:
Click here to view all of our 60s Tribute Bands on Entertainers Worldwide
Browse all Entertainment Hire options!