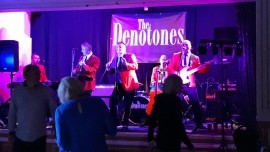 We are The Denotones. An ensemble of professional musicians who have formed themselves into a band playing the best of 1960s music as well as Motown and other great songs to get you up and dancing and have an evening to remember. We are also a Frankie Valli/j boys trib
Request a Quote
Share this Page:
Profile Views: 305
Report this profile

We are The Denotones. An ensemble of professional and semi-professional musicians who have formed themselves into a band playing the best of 1950s -1960s music. Great vocals with full five part harmonies; NO backing tracks, all LIVE. A fun show that gets the audience participating along with the band. All the hits from Elvis, Jersey Boys, Roy Orbison, Small Faces, The Drifters, and many more.
The band is very experienced and comprises musicians who have experience of corporate functions, cruise ships and TV work.
The Denotones aim to LOOK and SOUND like an authentic 50s/60s band giving your ... event that extra touch, and can also play Disco, Motown, 70s, 80s and requests before events if given enough time to learn them.
The Denotones band are now booking for 2021-2022. Available for all events, clubs, parties, weddings and corporate events. 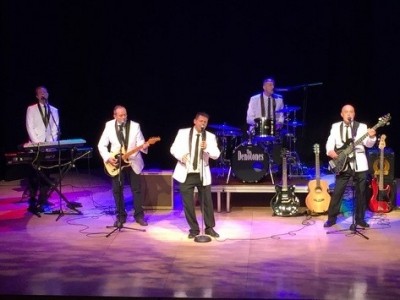 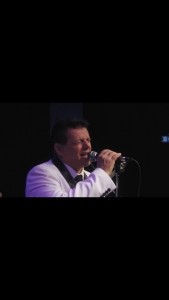 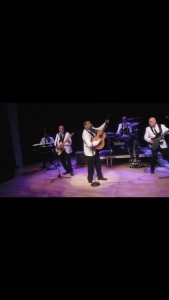 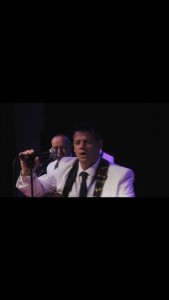 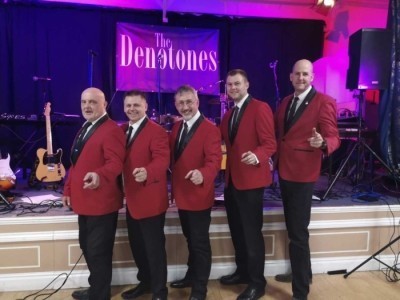