People have described SFD as "the modern day love child of Sly & The Family Stone, Rick James and The Bee Gees”. These players have shared the stage with such artists as Prince, The Ohio Players, Earth, Wind & Fire, Rick James, Whitney Houston, Gloria Gaynor and more...
: 240.630.XXXX Click here to reveal
full number

When contacting this member, please state that you are viewing their Entertainers Worldwide profile.
Request a Quote
Share this Page:
Profile Views: 473
Report this profile

Looking for that “it” idea for your next themed party, gala or New Year’s Eve celebration??
You hear about tribute bands all the time doing that same old same old thing…
The 80’s are always fun with hairspray and spandex. The 90’s are invariably a smorgasbord of genres thrown together much like that decade was. The 70’s though…
When you have a 10-piece powerhouse band with horns blowin’ through hit after hit coupled with stage antics straight out of a San Fransisco cop movie of that era, that’s something different!
We’ve been booking Superflydisco’s “That 70’s P ... arty” for over a decade now and the response has always been incredible!
These shows are absolutely amazing!!!
https://www.youtube.com/user/superflydiscoband
https://cloudup.com/cg1Fvr9MHaQ
**Flashback to the discoliscious carefree days of the 70's!!!**
Are you ready to dance to the disco classic of the 70's???
Do you still have that polyester body suit that turns heads faster than a stopwatch???
Rather than celebrating a specific act or persona, Superflydisco pays tribute to the era of 70's funk/disco surrounded by glitter, disco balls and bell bottoms.
People have described SFD as "the modern day love child of Sly & The Family Stone, Rick James and The Bee Gees”. They've been serving this particular flavor since 2005 and over the years, the roster of players has been a virtual "who's who" of the Northeastern Region's pro musician circuit. These players have shared the stage with such artists as Prince, The Ohio Players, Earth, Wind & Fire, Rick James, Whitney Houston, Gloria Gaynor and many many more...
Superflydisco is just what you need to bring that party to the next level!
A 10-peice live band with horns playing all the funky disco 70’s hits that create an energy that’s nearly impossible to resist.
Got your polyester?
Got your bell-bottoms?
Got your platforms?
Picked out that afro?
This show will invariably become a costume contest to see just who has the most disco-luscious flare!!! So BRING IT!!!!

Since 2005, Superflydisco has been performing as the Mid-Atlantic Regions' premier live 70's disco-funk band. Their dynamic, high-energy act has been enjoyed at a variety of events ranging from public outdoor festivals and celebrations to private galas and country club affairs. Whatever the affair, if Superflydisco is performing, there's sure to be someone in attendance who says, "Wow! That DJ's spinnin' some seriously classic disco!" and then when they see it's a live band, they just about Freak Out! 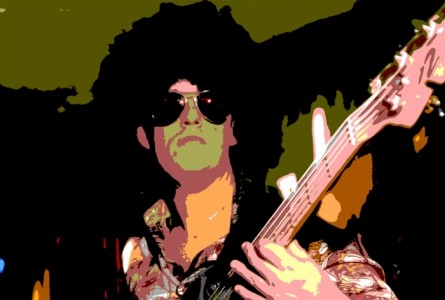 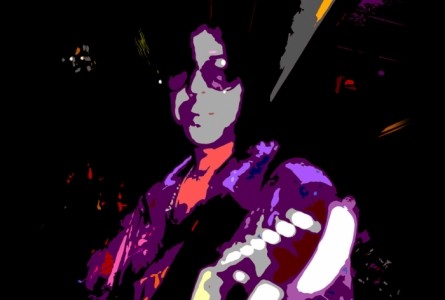 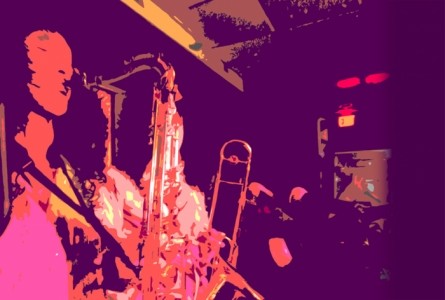