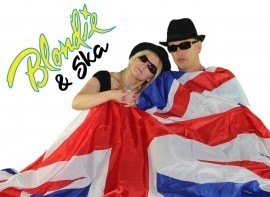 Devizes Scooter Club: "... a dazzling show; a precise Blondie tribute meshed with other two-tone classics in a style Debbie Harry would cover them..."
: 0789062XXXX Click here to reveal
full number

When contacting this member, please state that you are viewing their Entertainers Worldwide profile.
Request a Quote
Share this Page:
Profile Views: 1573
Report this profile 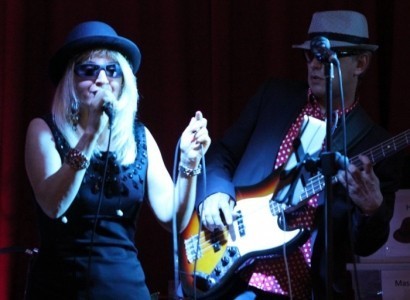 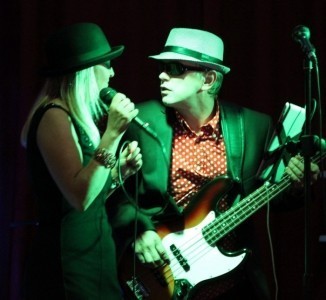 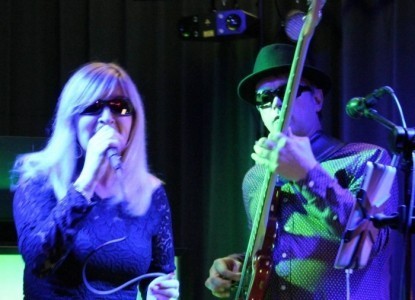 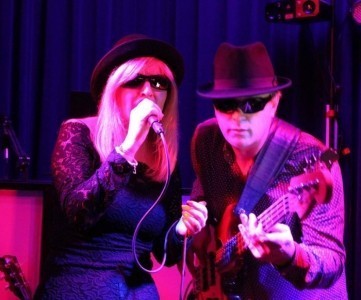 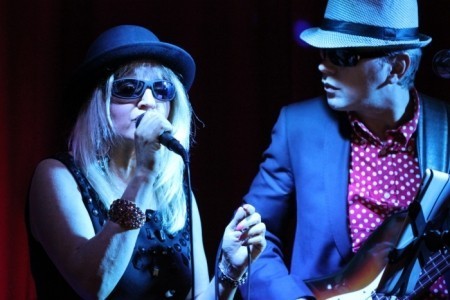 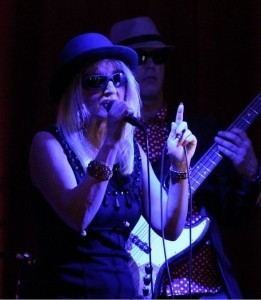 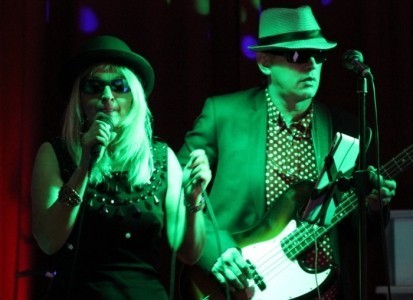 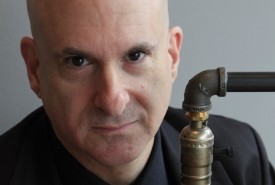 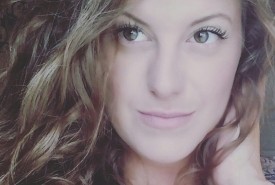 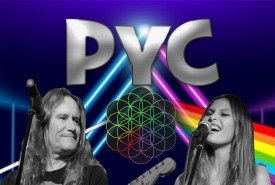 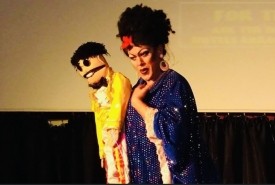 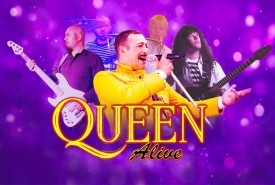 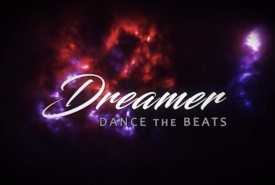 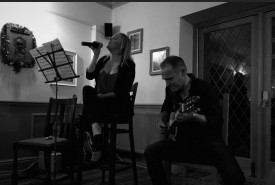 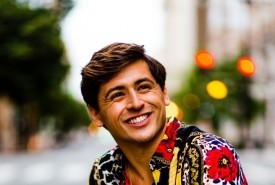