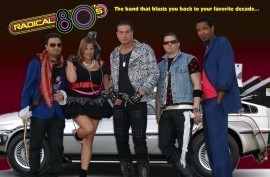 Ah, the '80s... Good Times! What were you doing when you heard the hits: "Footloose”, Love Shack”, "Jessie's Girl" and "I Love Rock & Roll"?
Well, RADICAL 80's, a five piece professional tribute band to the 80’s will take you back there performing “Non-Stop” 80’s Party Hits!
For over four years, Radical 80’s have been performing the Hits of the 80’s & entertaining a strong following in Los Angeles & surrounding areas. Performances include Corporate Events, Casino's, Private Parties, Reunions, Fund Raisers & Clubs.
Radical 80's will “Blast you back to the past” & make you ... r '80s party an awesome night to remember! All members' enthusiasm and love of the '80s show when they perform & give the crowd exactly what they came to party to...Memorable Hits of The '80s!
Radical 80’s Features: Robbie Fercano on Lead Vocal/Guitar. Marie Marshall on Lead Vocals. G.W. Pope on Drums. H. Tubbs on Bass & Joey Amir on Lead Guitar. 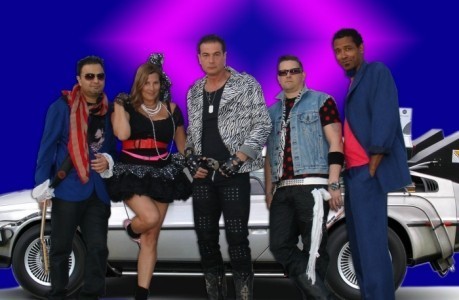 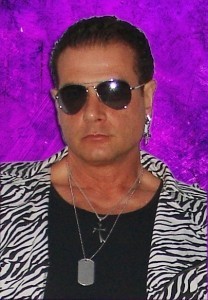 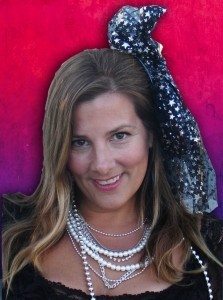 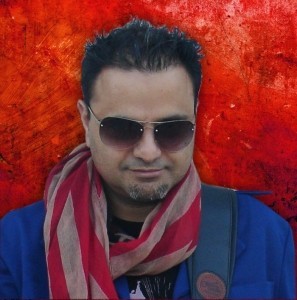 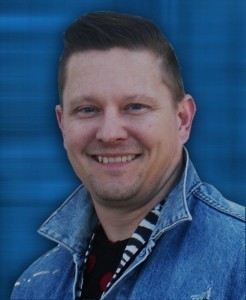 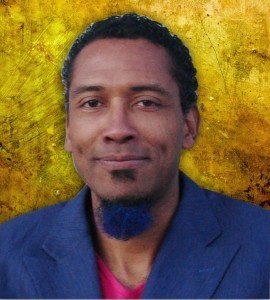