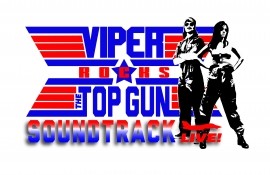 Top Gun had the greatest soundtrack. Ever. And VIPER rocks that soundtrack, LIVE, with costumes, audience participation, projections, "special effects," character cameos, and everything you love about the 80's! A second set of 80s movie soundtracks also available!
: 803 730 XXXX Click here to reveal
full number

When contacting this member, please state that you are viewing their Entertainers Worldwide profile.
Request a Quote
Share this Page:
Profile Views: 431
Report this profile

VIPER Rocks the Top Gun Soundtrack, Live! And Beyond!!
Top Gun was the greatest movie of our generation, with the greatest soundtrack of our time. VIPER rocks that soundtrack with an epic, shredding show that's sure to take your breath away! Join Maverick and Goose for a nonstop thrill ride through the sky with high-flying adventure, drama, romance and homo-erotic beach volleyball! VIPER will melt your face with the hits of Top Gun's epic cannon of rock, enlisting A-list cameos and audience participation. It's the ultimate aeronautical masterpiece, complete with everything you love about t ... he '80s: Super sweet mustaches, jet planes, shirts, no shirts, keytars, Meg Ryan, Aviator shades and awesome special effects. VIPER: Fulfilling your need, your need for speed!
VIPER also performs a second set of totally different, absolutely killer 80s movie soundtrack highlights upon request! 5-7 band members depending on the setting/situation.

Top Gun Set:
Danger Zone
Mighty Wings
Take My Breath Away
Great Balls of Fire
You've Lost That Lovin' Feelin
Sittin on the Dock of the Bay
Through The Fire
Hot Summer Nights
Lead Me On
80s Movie Soundtracks:
Beverly Hills Cop: Axel F
Rocky: Eye of the Tiger
St. Elmo's Fire
Back to the Future: Back In Time, Power of Love, Beat It, Johnny B. Goode
Karate Kid: You're the Best Around, Glory of Love
Dance Movies: Time of My Life, Footloose, Xanadu, Maniac, What a Feeling, Fame
Welcome to the Jungle
Lean on Me
Ghostbusters
Purple Rain/Dove's Cry
John Hughes Movies: True, Oh Ye ... ah, Danke Schoen, Twist and Shout, If You Leave, Weird Science, Don't You Forget About Me

Since its formation, the NYC-based band has been a featured critics' pick in both TimeOut NY (twice!) and The Village Voice,
featured on Entertainment Weekly Radio's "Entertainment Weirdly," and rocked major concert venues up and down the east coast; from Air Shows in North Carolina, up through DC, and all over the tri-state area. 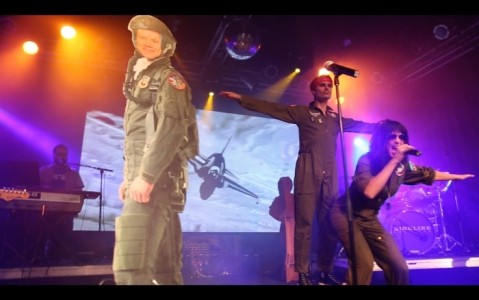 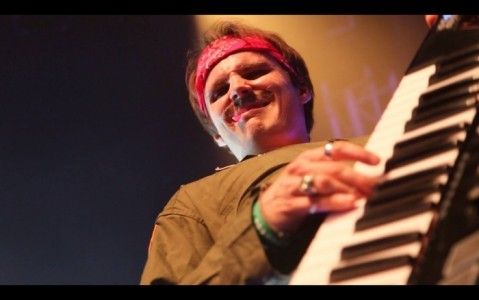 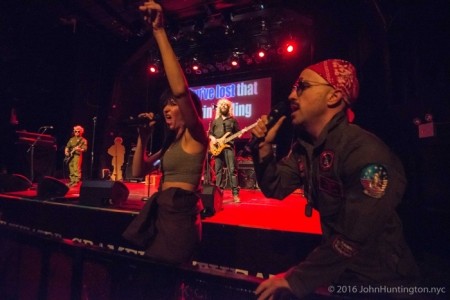 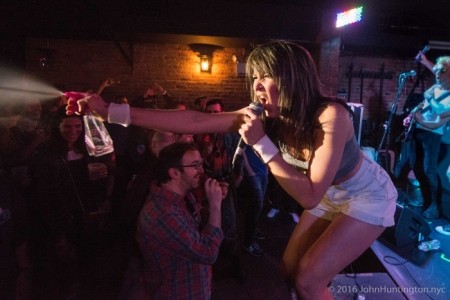 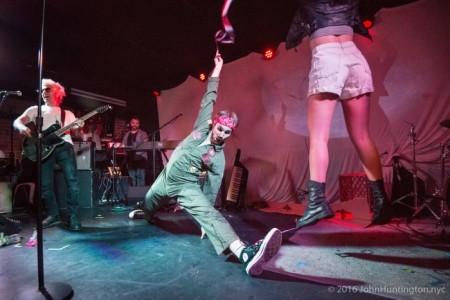 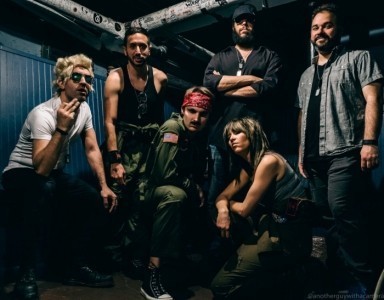 Google, The USO, Livenation, and more.