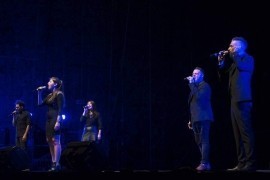 (no reviews)5.0
Country: Italy
Based In: Italy, Italy
Performs: Worldwide
From: Can vary, please contact us.

Cluster tour in EU and the US at prestigious venues and won several CARA (Contemporary Acappella Recording Award) over the years. After a successful run on “X-Factor Italy” they published several albums. They combine elements of jazz,pop and fusion and some comedy too.
Request a Quote
Share this Page:
Report this profile

We provide various types of shows based on the requirements.
One of the most requested gig is an hour and a half show where well known italian and international classics intertwine with new songs and refined sounds creating a well balanced fusion between pop, jazz rock, humour and classical music.
From some musical comedy acts to moments of pure music they entertain every kind of listener.
We also have genre based acts for example only jazz, pop or classic.

Cluster, one of the best vocal groups in Italy, was founded by five students of the Niccolo Paganini Conservatory in 2004. Cluster pushes the voice towards new frontiers through innovative arrangements and advanced technologies, creating a unique blend of jazz, pop, and fusion. They have performed on some of the most prominent stages in Italy, Europe, USA, and Russia, sharing the stage with national and international stars like Mario Biondi, Marco Mengoni, The Swingle Singers, Gigi D'Alessio, Luca Barbarossa, Andrea Bocelli, Fiorello, Morgan and Giorgio Panariello. Their first album, Cement (2 ... 007), secured Italy's first ever triple nomination in the Contemporary A Cappella Recording Award (CARAs). It later reached the top of the Italian iTunes download chart and kept the first position for over a week, surpassing artists like Madonna and Coldplay. Their rise to the top continued with their breakout appearance on the first season of Italy's X Factor, winning over their mentor Morgan and millions of fans. Cluster's subsequent albums, Steps (2009) and Christmas Present (2010), received a total of 12 nominations and 5 awards in the CARAs, including Best Original Song and Best Holiday Album, establishing Cluster as the most award-winning Italian vocal group in history. The last Album "The italian project" released at the end of 2015, got 8 CARA nominations, finally winning 5. 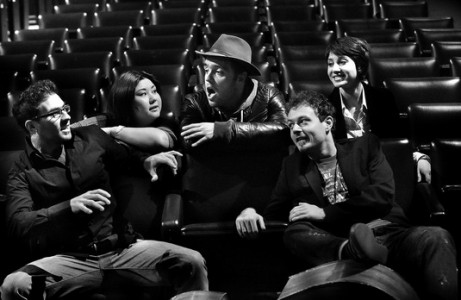 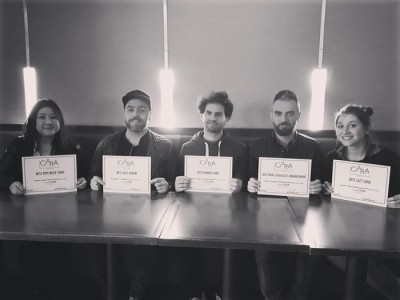 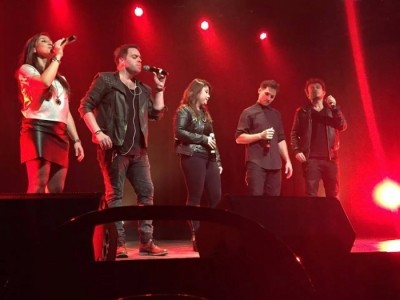 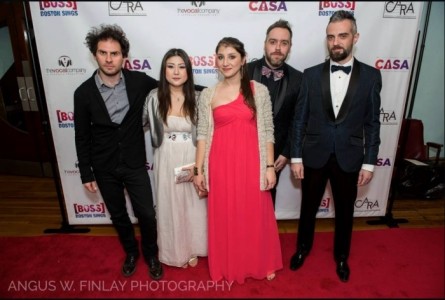 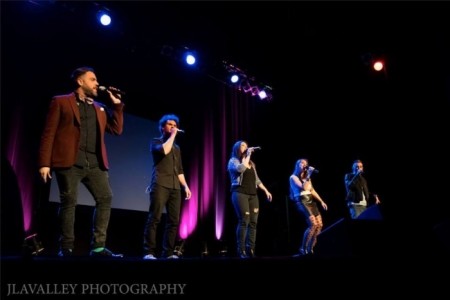 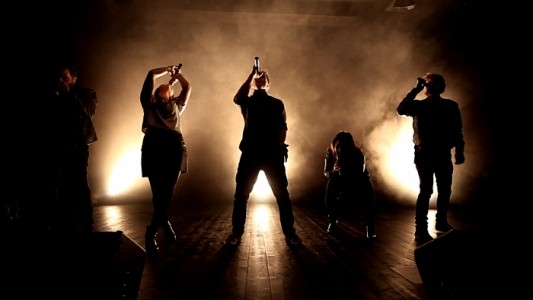