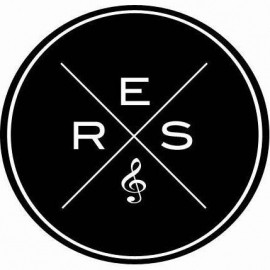 (no reviews)5.0
Country: United States
Based In: Los Angeles, California
Performs: Within 25 Miles
From: Please contact us for a free quote.

We perform high-quality a cappella music for the UCLA community, the greater Los Angeles area, and beyond.
: 909576XXXX Click here to reveal
full number

When contacting this member, please state that you are viewing their Entertainers Worldwide profile.
Request a Quote
Share this Page:
Profile Views: 550
Report this profile

We perform high quality a cappella music for all events.

Founded in 2012, Resonance began as a quintet that quickly grew in both size and sound, becoming one of the premiere vocal ensembles at UCLA. Over the past couple years, Resonance has established itself as a vibrant a cappella group with a unique sound and a high level of musical excellence. In 2014 and 2016, the group qualified and performed for an audience of 10,000 at UCLA's Spring Sing, the university's largest, highly competitive musical showcase. In 2015 and 2017, Resonance competed in the Los Angeles A Cappella Festival (LAAF). Just this past year, the group competed for the very first ... time at the International Championship of Collegiate A Cappella (ICCA), placing 2nd at the Southwest Quarterfinal, 3rd at the Southwest Semifinal, and winning awards for Outstanding Arrangement at both competitions. In 2017, Resonance also recorded their first studio album, “In This Light”, which is set to be released October 2017. Their first track, “In The Name Of Love” is available now and is even featured on “Voices Only 2017”, a highly selective a cappella album that showcases only the finest tracks from collegiate and high school groups across the world. Guided by their passion for performing and friendship, Resonance hopes to share their music with their community and make a lasting impact. As such, Resonance can be found performing at at a number of philanthropy events and concerts across California, the greater Los Angeles area, and on their school campus. 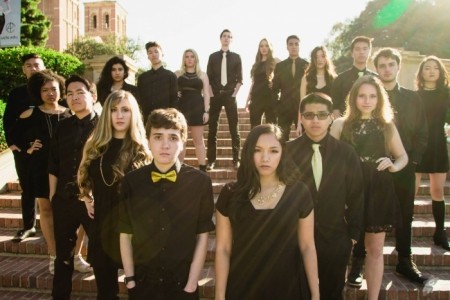 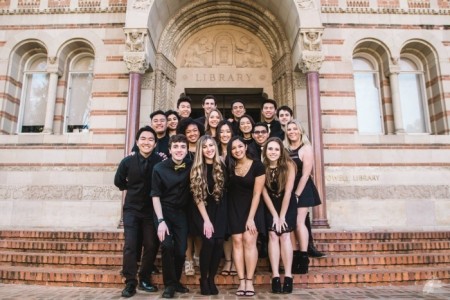 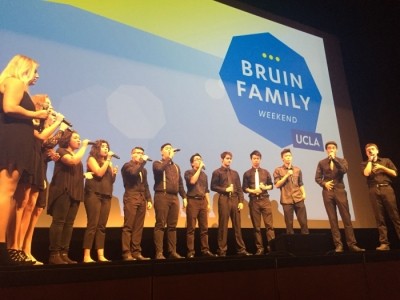 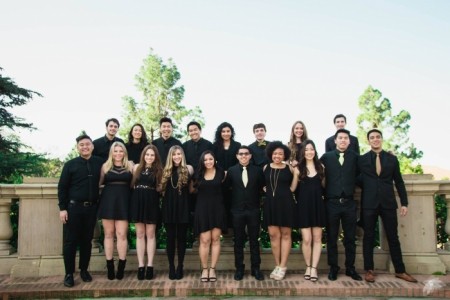 UCLA Spring Sing Contestant (2014, 2016)
Los Angeles A Cappella Festival Contestant (2015, 2017)
International Championship of Collegiate A Cappella 3rd Place Semifinalists (2017)
Recorded and produced an album, In This Light, which will release on iTunes and Spotify very soon