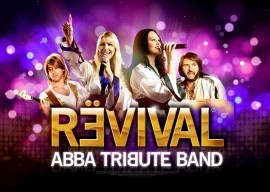 Award winning ABBA Tribute Band 'Revival' have recently been voted as the UK's Official No.1 ABBA tribute act by the Agent's Association of Great Britain. Revival's renowned ABBA stage show has proved a hit time and time again in the UK and the world over.
: 0795744XXXX Click here to reveal
full number

Award winning ABBA Tribute Band 'Revival' have recently been voted as the UK's Official No.1 ABBA tribute act by the Agent's Association of Great Britain. Revival's renowned ABBA stage show has proved a hit time and time again in the UK and the world over, wowing audiences from Europe to the Middle East and just recently the band has been invited to perform a 5 day tour in ABBA's homeland of Sweden.
The show includes faithful choreography, spectacular and authentic costumes, stunning production and, most importantly, excellent musicianship.
ABBA Revival takes their audience on a musical jour ... ney back to those heady pop-tastic disco days when ABBA ruled the dance floor!. They'll guarantee to get everybody dancing - even the biggest party grouch will be throwing shapes in no time. 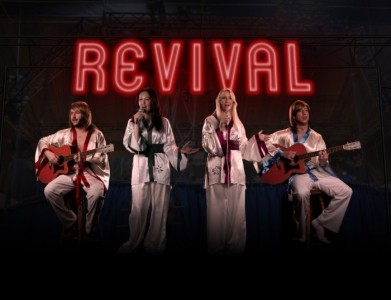 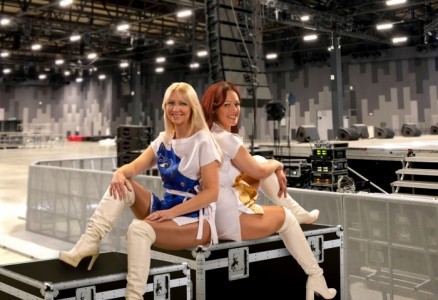 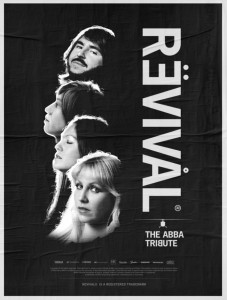 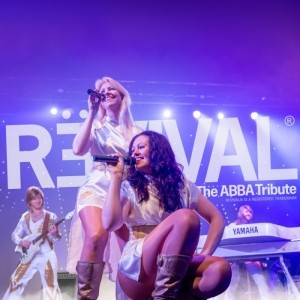 ABBA REVIVAL - Abba Tribute Band - Clapham Park, London Event Location: Midlands, UK Event Type: Festival 28th February 2017
ABBA Revival were up next, introducing some pop into the lineup. ABBA Revival stand out from so many other ABBA tributes, not just because they certainly look the part, but because they really nail the music. ABBA‘s songs are intricate and complex whilst staying pop – and ABBA Revival pull this off where others have failed. The delicate harmonies in songs such as Dancing Queen and Waterloo were perfect, and the leading ladies performed each song beautifully. Pianist John – or ‘Benny’ shone especially in his performance of the well known riffs, and the music had a lovely energy that coaxed the audience into the little-bit-cheesy, light-hearted fun of ABBA. Despite the grey clouds overhead, the illuminating performance of ABBA Revival kept the mood bright.
Reviewed by: East Midlands Music Press