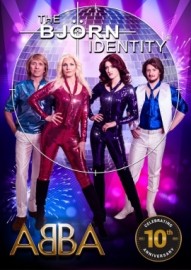 When contacting this member, please state that you are viewing their Entertainers Worldwide profile.
Request a Quote
Share this Page:
Profile Views: 2168
Report this profile

THE BJÖRN IDENTITY ® IRELAND's Number 1 live ABBA Tribute show based in Belfast UK and available worldwide.
One of the most authentic international worthy Abba tribute shows this side of Sweden, taking UK and Irish venues by storm with their LIVE Abba in concert experience; paying homage to the worlds best loved 70's Super Group ABBA. Featuring specially selected performers with West End & International touring experience; playing as a 4-7pc band, they never fail to exceed all expectations of the Abba sound. With visual likeness and sensational vocal performances, frighteningly close to the ... real thing!!

Abba's greatest hits plus some lesser known songs and ABBA tribute band for the fans!

THE BJORN IDENTITY ® - A Tribute To Abba
The Bjorn Identity ® are Ireland’s leading LIVE Abba tribute show, taking venues by storm with their authentic Abba in concert experience.
They continue to exceed all expectations and take you on a musical journey where audiences can re-live and discover the magic of the Swedish Super Group - Abba and their musical legacy that live ‘On and On and On’. With top notch vocal performances frighteningly close to the real thing, handmade costumes that replicate Abba’s original designs; a good second place to Agnetha’s famous ’Rear of the ... year’ and even a real life married couple, all adds to their authenticity! With all the glitz of the 70’s, this two hour show features a wide selection of Abba’s greatest hits, including songs from the hit musical ‘Mamma Mia’.
With recent notable appearances as the headlining acts Live at The Beach festival Ireland, Belfast Pride Festival for a 10,000 strong crowd & Pride at Newry, Summer Sound Parkfest, Shore Line Festival and Party in the Park Antrim Castle Gardens. The Bjorn Identity are the official Abba Tribute Band for IKEA Belfast selling out their annual Swedish Crayfish Party every year. This, along with the huge success of their past 3 sellout Irish theatre tour including The Grand Opera House Belfast & Millennium Forum plus their recent & International debut in Rhodes MAY 2019 means they are a tribute band at the top of their game, spreading the utter joy and brilliance of abba since 2010. The Bjorn Identity continue to astound audiences young and old, capturing both likeness and sound. If you are a true Abba fan you are in for a real treat!!
“Top notch vocals and musical reproduction of the ABBA sound, mixed with a touch of tongue in cheekiness made for an exceptional night's entertainment.” - TICKETMASTER
“ The Bjorn Identity are the first tribute act we have ever had on the 'Belfast Pride Festival' stage and what a choice they were! We've never seen so many people dance and sing along to a performance.” – BELFAST PRIDE
“ An amazing tribute band, that not only look the part but sound it” – IKEA 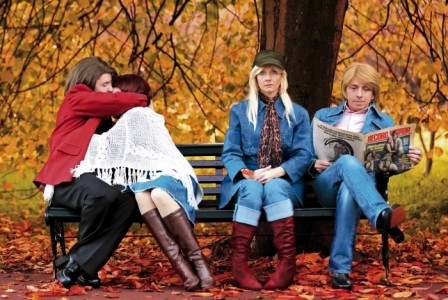 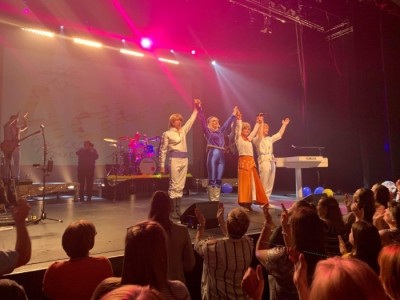 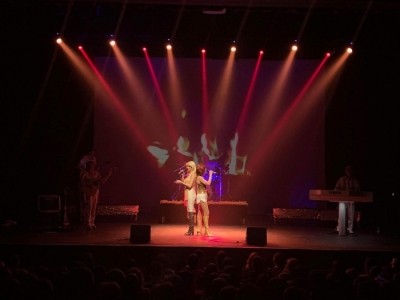 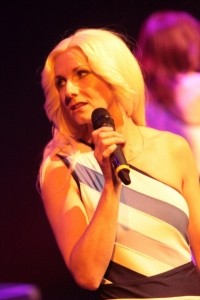 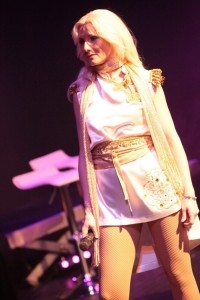 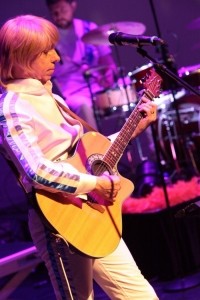 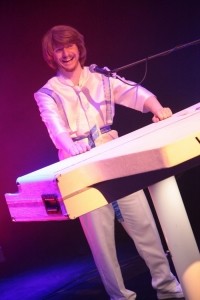 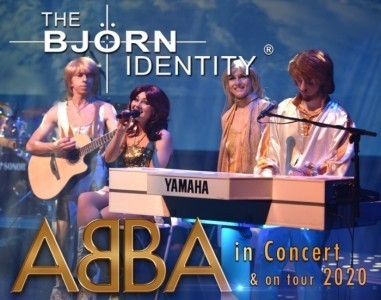 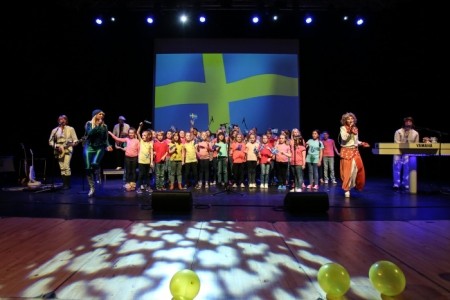 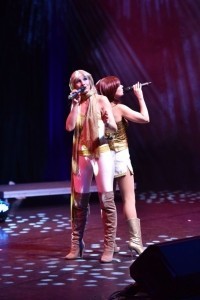 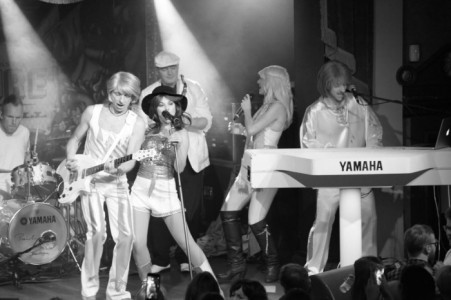 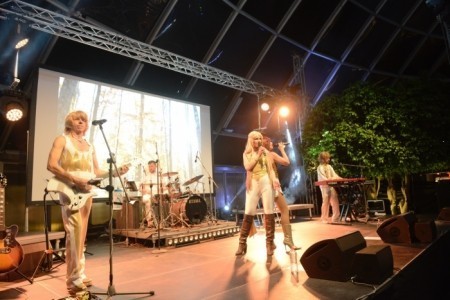 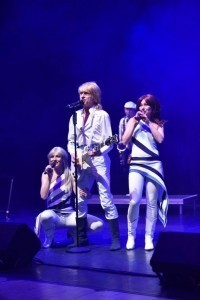 A touring theatre Production which has been selling our mainstream theatres across Ireland and Northern Ireland. One of the most saught after top choice tribute shows in Northern Ireland, The Bjorn Identity exceed all expectations of any ABBA act seen before.
Made their international debut in 2019 following a booking choice ahead of Bjorn Again for a global event - corporate celebrations in Rhodes Greece.
Northern Ireland top headlining ABBA tribute show and only ABBA tribute featuring a full 7 pc live band. 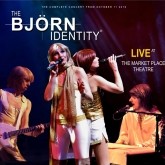 
The Complete Recording from October 11 2019. “When our fans ask we listen. We are excited to have finally faced our Waterloo by launching our first ever LIVE album recording and we are very proud of it. We hope you will enjoy listening; until we meet again, don’t know where, don’t know when… The Bjorn Identity