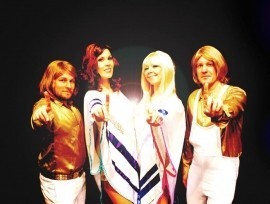 (4 Reviews)5.0
Country: Sweden
Based In: Sweden
Performs: Worldwide
From: Please Contact Us for a Quote

Vision’s now legendary ABBA Tribute show is a sensational tribute to the glam group ABBA. With authentic costumes and choreographed routines, Vision’s all out energy adds excitement to a visually stunning show featuring the cream of Sweden and the UK's finest performers
: +46 72948XXXX Click here to reveal
full number

When contacting this member, please state that you are viewing their Entertainers Worldwide profile.
Request a Quote
Share this Page:
Profile Views: 4113
Report this profile

Sweden (Gothenburg) based, Vision - ABBA Tribute is available as a four or 6 Piece live band. Featuring classic hits such as Mamma Mia, Waterloo, Dancing Queen, Super Trouper, Money Money, Take a Chance, Gimme Gimme, I Do I Do, Voulez Vous, and Thank you for the Music, the list of smash hit songs goes on and on (and on). Resistance is futile, you and your guests will be throwing shapes all over that dance floor.
Vision - ABBA Tribute prides itself on its professionalism as well as its superb show. They are well organised and reliable as well as great fun!

Established for 15 years, ABBA Vision's now legendary show is a sensational tribute to the glam group ABBA. An ABBA tribute band with a difference. As well as the sound created being authentic and exciting, the show visually stimulating and the costume changes and dance routines spectacular, ABBA Vision also interact a lot with the audience, getting them to do dance routines and backing vocals which is one of the key elements that makes the show memorable.
Vision - ABBA Tribute are one of the only ABBA tribute bands out there to have real Swedish cast members as well as real married (not di ... vorced!) couples performing on stage!
They have performed Worldwide, playing at a variety of events including performing to thousands at festivals, VIP occasions, large and small theatres, fun and lively restaurants, birthday parties, weddings, corporate events, christmas parties, cruises, holiday parks.... the list is endless!
Vision - ABBA Tribute's clients have included the following to name but a few...Tesla, OKQ8, Ikea, The Ritz - London, Claridges, Royal Ascot, Cambridge University, The Dorchester Hotel, Gothia Towers, Stena Line, Volvo, M&S HQ, Big Brother, RAF, SAS, Labour Party Conference, shows in Germany, Dubai, Cyprus, Australia and Hong Kong, Croatia, Denmark, Sweden, Belgium, Ireland, Guernsey as well having the No. 1 Theatre Tour in South Africa. Plus many, many more.
The band members have worked in West End productions including Mamma Mia!, Phantom of the Opera, Evita, Starlight Express, We Will Rock You and Grease. They have been leading ladies and men on major Cruise Lines. Their TV credits include Only Fools And Horses, Peter Kay's Britain's Got the Pop Factor... as well as appearing in a host of TV commercials. Individually, members of the backing band have performed globally and worked alongside many stars including Prince, Michael Jackson, Madness, Tom Jones, The James Taylor Quartet, Belinda Carlisle, Ricky Martin and Guns n’ Roses.
Vision - ABBA Tribute prides itself on its professionalism as well as its superb show. They are well organised and reliable as well as great fun!
VISION - ABBA TRIBUTE GIVE THE SHOW OF A LIFETIME! 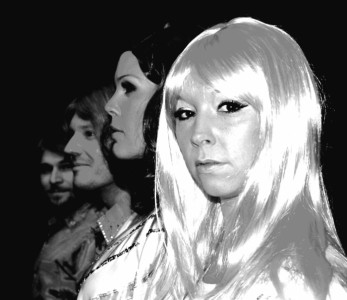 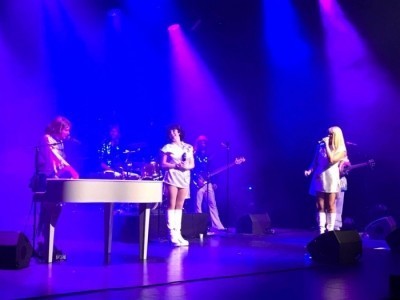 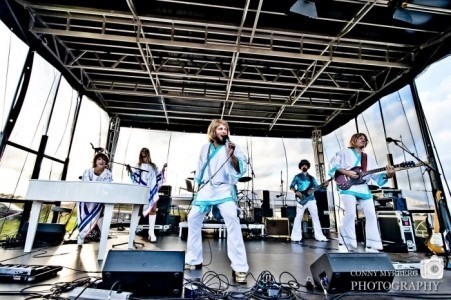 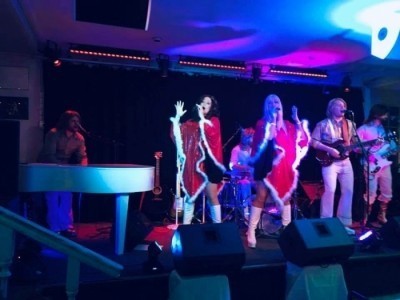 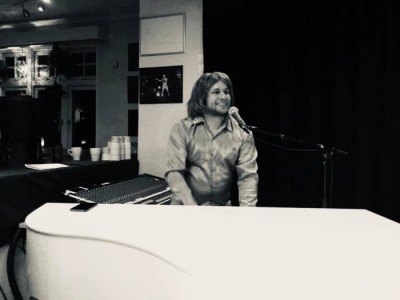 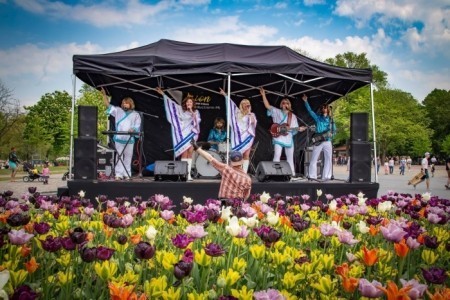 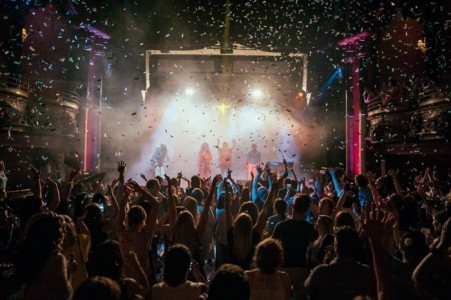 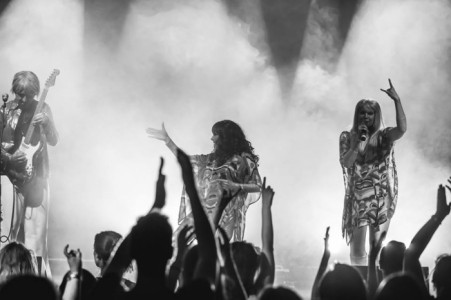 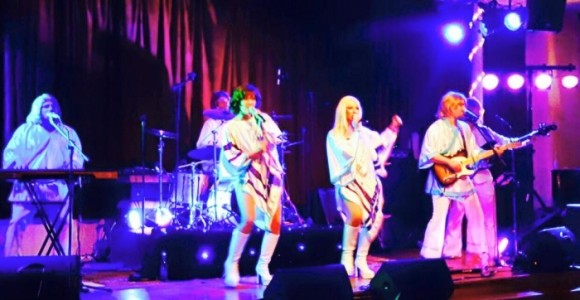