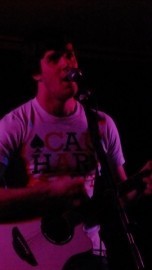 A solo electro-acoustic performer from Oxfordshire, playing a mix of original material and selected covers. Able to perform at Weddings, Parties, Corporate events and more.
Request a Quote
Share this Page:
Profile Views: 829
Report this profile

After having sung, played guitar and played bass guitar in various projects growing up, i started A Moviescript Ending as a solo, acoustic project whilst working in Sweden in late 2010. Originally performing covers, i moved onto writing my own material, which i have been able to hone over the years. After playing open mics and busking occasionally, i began looking for my own gigs and occasionally found slots playing small shows in village halls and charity gigs, both in Oxfordshire where i live now and in Shropshire where i'm originally from. Following on from this i recorded a 13 track album ... of my own material, which was released through a number of digital platforms, including Spotify, Amazon and iTunes. A physical run of the album was also done independently, with CDs sold at gigs, as well as through my Bandcamp page.
Further gigging has seen me play further shows in London, with a club night in Leytonstone culminating in an audience-choice award for "Act of the Night" for the 'Turn Off Your Television Night' at the Plough and Harrow venue. 2014 has seen the writing and recording of "Everything We Can't Leave Behind", my second A Moviescript Ending album and an expansion of musical influences and styles. While many of the songs incorporate drums, bass and digital samples, the songs have so far been easy to transpose well into the live format and i look forward to 2015 bringing many further live opportunities and continued success! 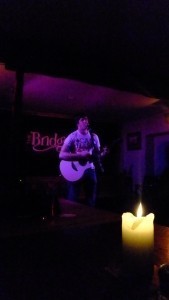 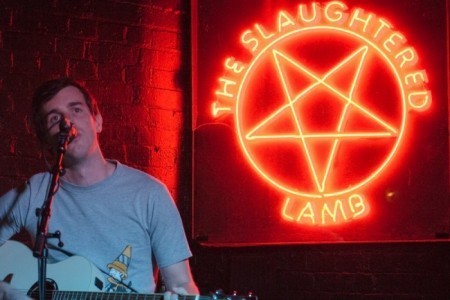 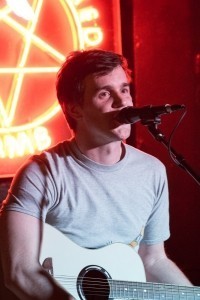 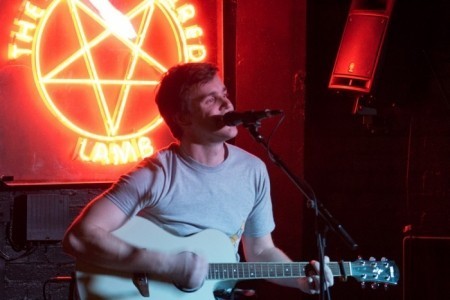 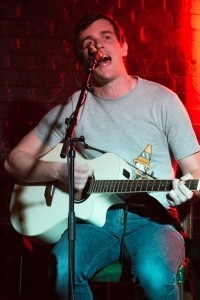 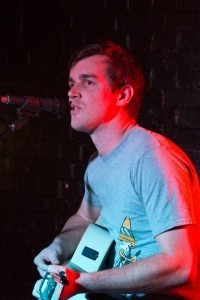 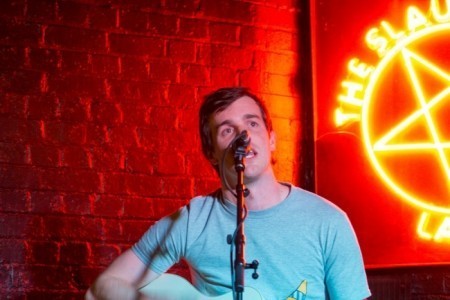 Multiple showcase nights and gigs across London, the South-East, the Midlands and Welsh borders. 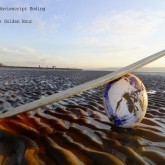