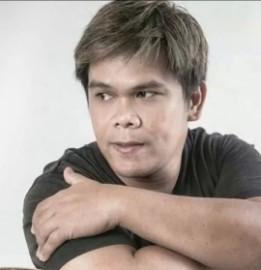 (no reviews)5.0
Country: Cambodia
Based In: Cambodia
Performs: Worldwide
From: Contact

PROFILE
Exceptional talent, on-stage brilliance, creative music-teaching strategies and great passion for music are Ian Mendoza’s core attributes that make him run the top limelight race for recognition in the entertainment industry in Philippines. Amongst the many talented Filipino musicians in the country, he is indeed standing out for Ian (as what his friends call him), lavish his audience with creative versions of his pop, soul, rnb, classics, standards, latin and rock performances. All heart for audience and all soul for music – Ian Mendoza…music that listens to you.
.
... 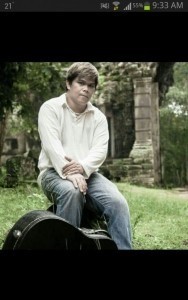