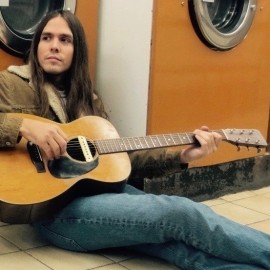 (no reviews)5.0
Country: United Kingdom
Based In: Hounslow, London
Performs: Worldwide
From: £50 per hour

If anyone is to blame for his love of folk music, according to Jay Fynn, it's the teachers who organised songs for assemblies at his primary school. The first tunes he remembers singing, as I’m sure is the case for many born in the early eighties, were the poignant vignettes of Ralph McTell’s Streets Of London; Peter, Paul & Mary’s Puff The Magic Dragon, Pete Seeger perennials Turn, Turn, Turn and If I Had A Hammer, along with Blowin’ In The Wind and Mr Tambourine Man by Bob Dylan. Fynn says Dylan was a fixture on his parents car stereo and he remembers sitting in the back seat, wonder ... ing who this man was with the strange voice singing about a shipwreck (on Talkin’ Bear Mountain Picnic Massacre Blues) so terrible that the protagonist washes up on shore with a freshly bald head. So, protest music, alongside humour and desperation, was there from an early age. But Jay came to guitar in a roundabout way. Inspired as a child by Bill & Ted’s hair metal Wyld Stallyns he’d wanted to learn electric, but received an old nylon string guitar as a birthday present instead. Ungrateful and disappointed the gift languished in his parents basement for years, and in the interim he’d opted to learn flute, a decision rendered even stranger by his childhood asthma. The crystallising moment came when, at the age of 16, he saw James Taylor on Later With Jools Holland. Taylor played two songs, Line Em’ Up, about the moment Nixon departed the White House for the final time, and his signature tune, Fire & Rain. The TV show audience was captivated, as was Fynn. This unassuming bespectacled middle-aged man, slight and balding, with a soft voice and gentle fingerpicked acoustic guitar, silenced that room. The other guests on the show would have been an assortment of current young bands; it was the nineties so they’d be playing loud, distorted guitars, but none of them had the emotional punch of Sweet Baby James. How incredible it was for someone who was seemingly doing so little to have such an impact. Not only did Fynn realise at that moment that he wanted to be a songwriter, he also knew the type of songwriter he wanted to be. JT led Jay back to Dylan and the sixties folk revival so loved by his parents and primary school teachers. But this was also a gateway into the introspective songwriting set that comprised Joni Mitchell and the Laurel Canyon scene. Songs didn’t always have to be social commentary, lashing out against the establishment and injustice, they could look inward as well; music could be about personal, as well as political, revelation. As a young adult it was this kind of inward looking music that spoke to Fynn most. He discovered Elliott Smith and descended into his soft yet bitter world of tape hiss and double tracked whispers. Smith’s minutely observed character studies and tales of troubled minds - and troubled cures - resonated with Jays own personal struggles. The lo-fi aesthetic of Smith was something that appealed to Fynn, the sound of someone making music, not just the music itself, was thrilling; the creak of a chair, the breath, a mutter, the tape clicking on and off; the feel of authenticity a recurring theme in his musical journey. As a youngster Jay was always scribbling down words for songs that would never exist, forever compiling imaginary albums and carefully sequencing the made-up track listing, but each artist he encountered moved and motivated him in their own way to make music; to pick up a guitar, to buy a four track recorder or go into the studio, to get up on stage and attempt to communicate something. It’s a craft that has been a lifelong obsession and it’s something Fynn hope gives as much enjoyment to others as it gives him. 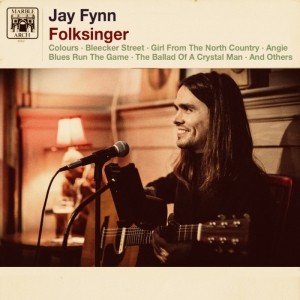 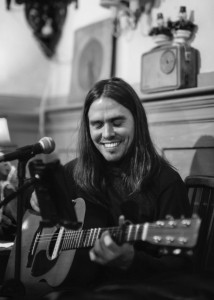 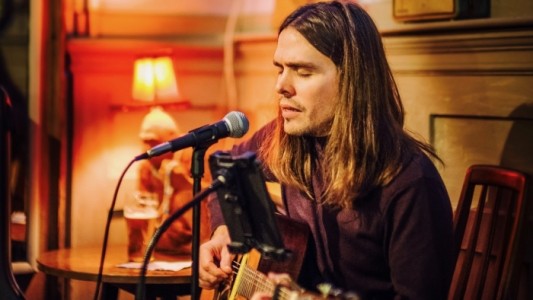 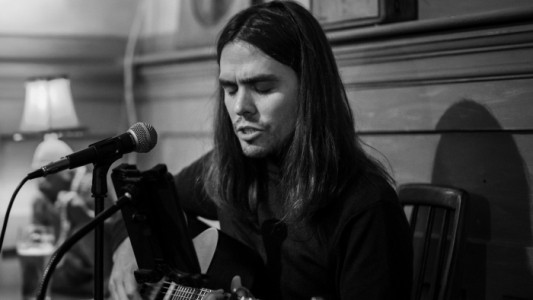 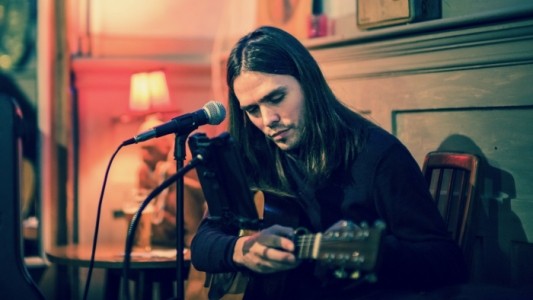 Played various venues around London including the famous Half Moon in Putney. 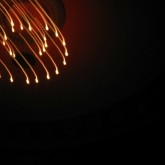