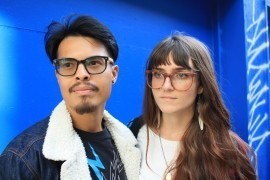 Erin Rose Hubbard and David Martinez are Jitensha. Currently based in Montreal, Jitensha offers a wide variety of music to suit any audience. They have experience on cruise ships, tours, and corporate/private functions, working with artists from around the world.
: +1 514 265 XXXX Click here to reveal
full number

When contacting this member, please state that you are viewing their Entertainers Worldwide profile.
Request a Quote
Share this Page:
Profile Views: 846
Report this profile

Jitensha has hundreds of songs to choose from to suit the needs of your hotel, cruise ship / ferry, or special function. Please contact them for further information in order for them to create a set-list that best suits your needs.

David and Erin began performing together in Vancouver, British Columbia, Canada. After writing, and releasing their first album together in 2014, they completed a US tour before landing in Montréal, Quebec, Canada. Their repertoire and following grew as they performed for various functions in and around Montréal/Colorado and in the autumn of 2015 they joined the non-profit Live Different as the musical entertainment on their East Coast tour.
Jitensha continued to perform in and around Montréal and then completed two 4 month contracts with P&O Cruises Australia (2016 and 2017). They will b ... e working for P&O through January 2018 and are accepting offers private/corporate function offers starting in March 2018 (Quebec/Ontario), for hotel and cruise contracts starting in October 2018. 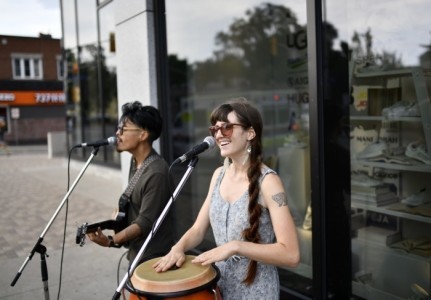 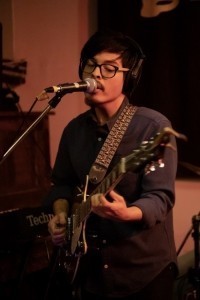 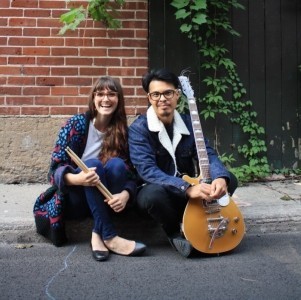 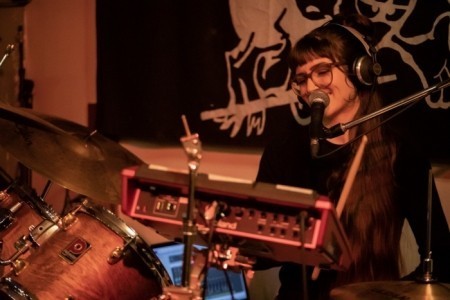 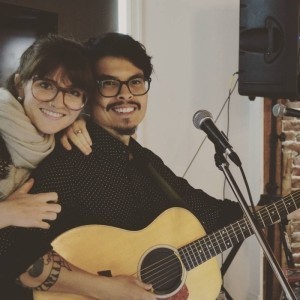 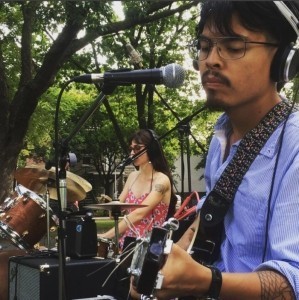