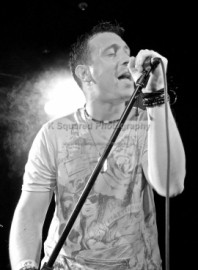 (no reviews)5.0
Country: United Kingdom
Based In: Fareham, South East
Performs: Regionwide
From: Starting at £180 for local solo 2x45minute sets up to £1200 for extended full band wedding sets

Matt brings a unique sound to a diverse set list which spans over 7 decades, with genres including Pop, Rock, R&B, Soul, Swing and Disco, covered either as acoustics, or with backing tracks. His acoustic sets have been a popular choice for pubs, retaurants and weddings around Hampshire, with his backing track sets being selected for parties and receptions either as stand alone entertainment, or along side his band or DJ.
Based in Fareham, Hampshire, Matt Callanan has been a singer for near on a decade as a part of bands and duos, and as a solo act. He now works as an acoustic singer with a ... highly praised solo session, as well as alongside his covers band. He has also started on his first solo album titled, “Stand Alone”.
During the years he has been a singer, he has performed at various venues around the South Coast including South Parade Pier, the Ferneham Hall and the Wedgewood Rooms, as well as casinos, restaurants and pubs. As well as this, Matt has been lucky enough to perform overseas in Australia, Thailand and the USA.
The solo acoustic singer and band are taking bookings around Hampshire and the surrounding counties for his highly praised acoustic set, and acoustic band, or a full band lineup, so no matter what type of crowd you are expecting - Matt has something for everyone, and this is what makes him so popular. 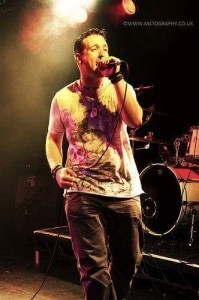 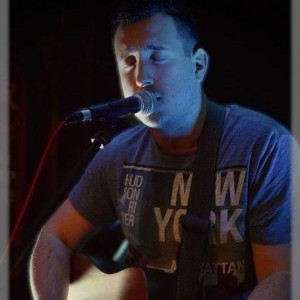 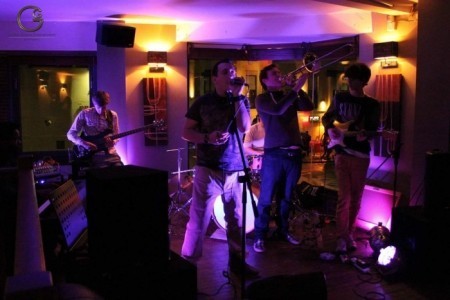 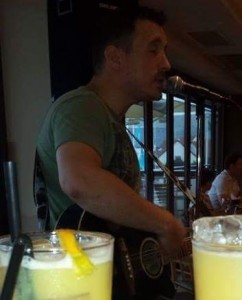 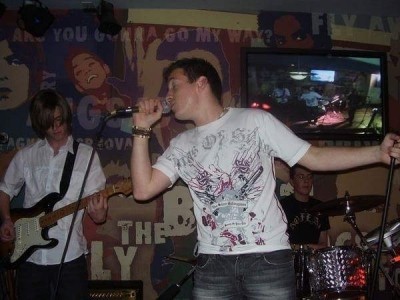 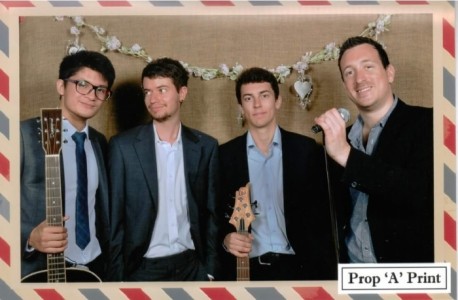