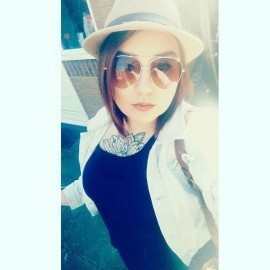 MetroTone are an awesome band from Warrington bringing you cool, acoustic vibes, ranging from all musical genres such as Pop, Soul, Dance classics, Rap, RnB along with original material. To see them live, please visit webpage/facebook
: 0792647XXXX Click here to reveal
full number

When contacting this member, please state that you are viewing their Entertainers Worldwide profile.
Request a Quote
Share this Page:
Profile Views: 122
Report this profile

MetroTone are an awesome band from Warrington bringing you cool, acoustic vibes, ranging from all musical genres such as Pop, Soul, Dance classics, Rap, RnB along with original material.
To see them live, please visit the Live Gigs page and if you would like to book them for your live event, please get in touch via the contact page. To keep up to date with Metrotone’s latest news, please like their page on Facebook.

SARAH, DA DUM. AFTER TONIGHT, FACEBOOK, GET OUT, CHASING THE BLUES, FEAR THE FALL, DEVIL BE GONE, REMEMBER WHEN, HIPPY SONG...
Covers Songs
GROOVE IS IN THE HEART, WHATS UP, OUGHT KNOW, LOVE SEX AND MAGIC, AINT NOBODY, STEAMY WINDOWS, PROUD MATY, DREAM A LITTLE DREAM, BLACK IS GOLD, SING IT BACK, HIT THE ROAD JACK, RIGHT HERE WAITING...many many more


THE BAND
Kerry Sheree
lead singer and songwriter of Metrotone has been singing since the age of two, when she would burst in to a room full of people, and demand everyone watch her perform Whitney Houston’s ‘I will always love you‘.
As Kerry grew up in the 90’s, she was highly influenced by the quirky voices of Alanis Morrisette and Anastasia. Kerry also loved Oasis purely for Noel Gallagher’s amazing songwriting.
Mark Allison
has been playing drums and percussion in various forms since he was about 10 years old. He got his first drum kit when he was 12 and has been hooked ... ever since.
Mark has played in various bands over the years doing both covers and original material, everything from rock and pop to blues, jazz, funk, soul and country.
He loves most types of music and really enjoys going out and performing live. Marks drum heroes are Jon Bonham and Buddy Rich.
When Mark was only 13, his music teacher wrote in his report “Mark is one of the most talented percussionists I have ever seen. He has natural ability and rhythm I have never experienced in someone so young before”.
Diz who plays guitar and sings vocals for Metrotone, never started out as a musician, in fact at the tender age of sixteen he applied for and got accepted into the army, foot-soldier, this was never to happen.
Nov 5th 1984 when sat round the annual bonfire, a friend came by carrying a guitar and such was this friends influence, Diz then spent the next four years working on the guitar, fine-tuning all the skills to be the guitarist he is today. Diz has been in many bands over the year; MCM, F/X, Prophecy, The Accused, but it was with a band called Truant that Diz started to develop his song writing. With appearances with; Cheap and Nasty, Dare, Truant, Diz toured UK and Europe until the band split in 1990.
Diz
studied and achieved a Certificate Of Education, which lead him into teaching mainstream and private tuition on several instruments such as the guitar, piano, bass and vocal coaching. Diz then spent 3 years in a very popular local Northwest of England band called Grenade, a heavy rock covers band before forming DARKDAZE, an all-original heavy metal Gothic edged bluesy rock band, as the main songwriter, lead vocal, guitarist.
Oto Sukovsky
bass player with Metrotone started, first as a guitarist, in the early 1980’s and realised early on that he was interested more in bass-lines.
Bass-lines fascinated him due to the melodic, harmonic, rhythmical and “state-building” function of bass. The interest eventually grew in passion and resulted in a professional career after graduating from the Prague Conservatory of Music. Oto played with excellent musicians and legendary bands all over Europe and his biography includes 26 MC / LP / CDs / DVDs.
Music has never been just a job for Oto. Music is a continual adventure of new discoveries and MetroTone is not only a wonderful musical discovery for Oto, but also a community of people he feels very good with. 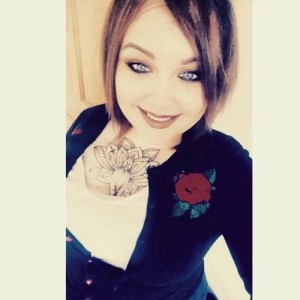 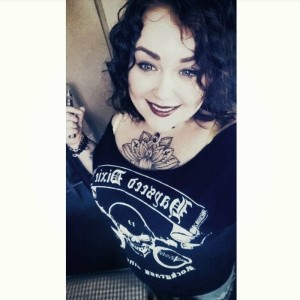 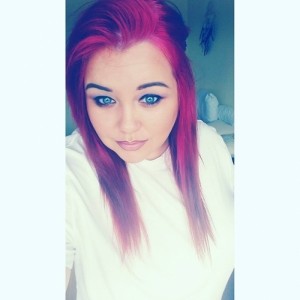 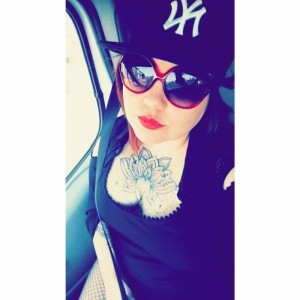 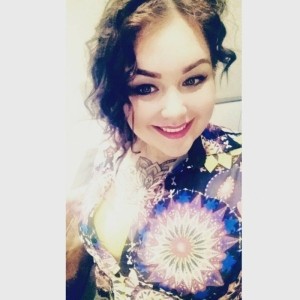 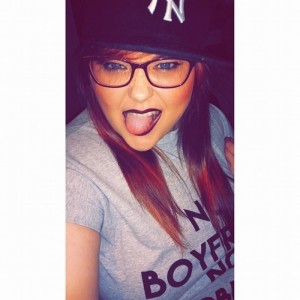 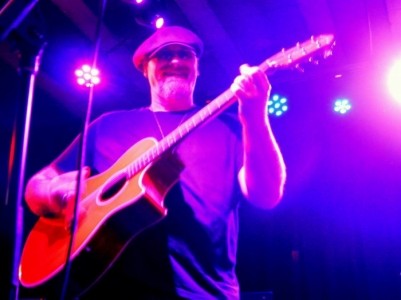 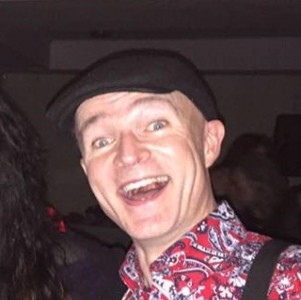 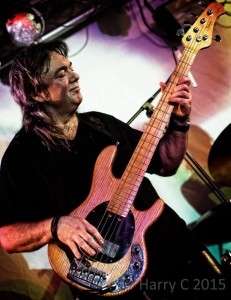