(no reviews)5.0
Country: New Zealand
Based In: Christchurch, Canterbury
From: $100 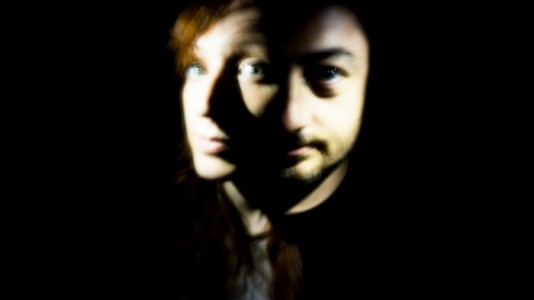 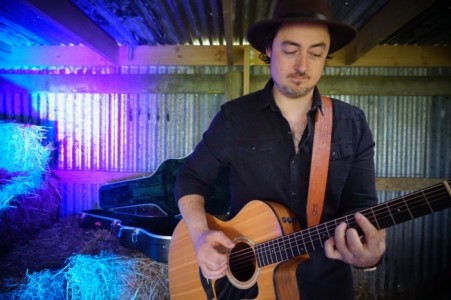 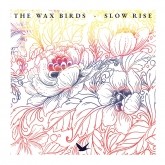 $10 (+$5 P&P)
Request a Quote
Share this Page:
Click here to view all of our Acoustic Bands on Entertainers Worldwide
Browse all Entertainment Hire options!