Guitarist/vocalist performing both acoustically and/or with electric guitar and backing track if a venue requires it. Singing in 7 languages! Very professional attitude and paying attention to the finest details. Great cruise ship experience, will go above and beyond...
: 0035989674XXXX Click here to reveal
full number

Guitarist/vocalist/Solo guitarist performing acoustically or with quality professional backing tracks on acoustic and electric guitars. My vocal and instrumental repertoire encompasses music from the 1950's to contemporary including International popular hits. Singing in seven languages. 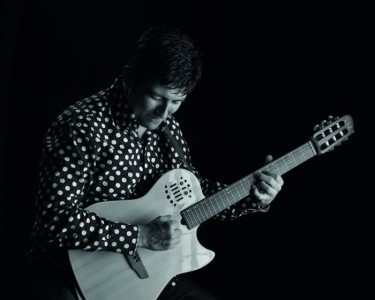 Anton had performed regularly as a solo act in numerous; holiday resorts, hotels and cruise ships around Europe, the Americas, Hawaii, Australia, Asia, Caribbean, the Mediterranean and the Middle East.