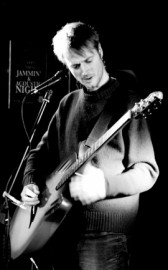 When contacting this member, please state that you are viewing their Entertainers Worldwide profile.
Request a Quote
Share this Page:
Profile Views: 457
Report this profile

Wild Thing
Wonderwall
Hey Hey My My
In The Pines
Barenecessities
Knocking On Heavens Door
Stand By Me
Reet Petite
Redemption Song
Rocking In The Free World
Our Time Is Running Out
Rolling In The Deep
Eye Of The Tiger
Angels
Good Riddance (Time of Your Life)
Hallelujah
Can't Help Falling In Love With You
No Woman No Cry
Under The Bridge
Figure 8
Karma Police
Cast No Shadow
Santa Claus Is Coming To Town
The Drugs Dont Work
Hey Joe
Let It Be
Zombie
Goodnight Irene
Aneurysm
Drunken Sailor
Rock & Roll Music
No Particular Place To Go
I'm A Believer
Dreams
Perfect Da ... y

Served apprenticeship and graduated university in engineering, which included a project on the dynamics of an acoustic guitar. During this time I was in a band called 'A Dog's Life' as a guitarist / song writer. The next 10 was devoted to improving my craft as a guitarist & song writer. Then 5 years playing on the open mic scene including various festivals and feature artist slots brings us up to date. The goal now is to get some contract work. 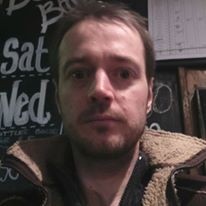 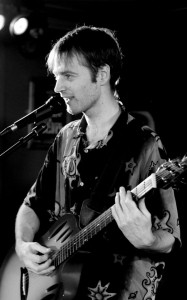 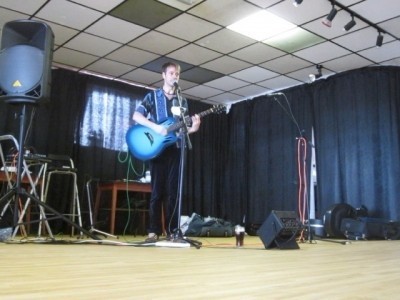 Guitarist in band circa 2000-2008 biggest show at local band club to around 100 people. Played for about 2hrs.
30-45 min sets at various beer festivals circa 2012-2017 as a acoustic singer playing covers as mentioned previously.