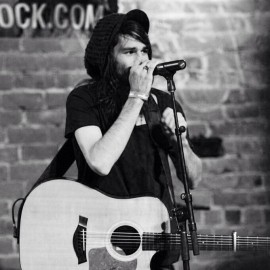 Jordan Carroll can be traced back to the beginnings of a lifetime spent faithfully immersed in the art & craft of his greatest passion…
Growing up listening to the classics and connecting to music early on in life led Jordan to begin to pursue a professional career by the age of seventeen in 2009. With an artistic approach unique to himself, he began to establish his own identifiable sound quickly; he discovered his talent for guitar, his ability to write thought-provoking & beautifully poetic lyrics, and he trained his stunning voice to bring his uplifting spirit, melody, and sweetness ... , straight to the surface of his music for all to hear. Dedicated and focused, highly-skilled and ready for the next-level, Jordan wrote & recorded a humble set of five songs for his debut release of the Meet Me In The Sun EP in 2013 and immediately hit the road to support his incredible new material, taking his music directly to the people through self-headlining tours around the globe. Making stops in Spain, The Netherlands, Germany, London, Switzerland, Italy, France, Canada, and his own country in the USA from the east to west coast – Jordan played to wildly supportive crowds as he carved his own place in music and fully embraced everything that life on the road had to offer him.
While all his time spent touring certainly played a role in Jordan becoming the true artist he is today, it was the move back home to Phoenix, Arizona, that brought the real heart & soul of Carroll’s music out. He composed his first single “Yours To Keep” as a slow, moving, and emotional ballad on the piano, releasing it officially in May of 2014. Scoring himself a song that genuinely had people listening closely to the seismic shift occurring within his style & sound – the enthusiasm & love shown by critics & fans alike inspired Jordan to head back out on the road, touring domestically & internationally once again. Working his way through stage after stage in state after state in the USA, he’d travel overseas as well for a European branch of his latest tour before eventually settling back in Phoenix by the end of the year.
Continuing to make important moves while now rooted in the comforts of the naturally awe-inspiring Arizona landscape he so proudly calls his home, Jordan began to explore his sound and challenge himself as an artist even more. Diving deep into a vibrant & dynamic Blues/Funk combo for his 2015 release of his single “You Know That I Know,” Jordan expanded his sound once again, broadening his worldwide audience even further, opening new doors, and crossing over successfully to a whole new set of fans. Always seeking out the opportunity to express himself in a wide variety of styles & sounds, Jordan’s versatility has become one of his greatest assets over time, allowing him the ability to roam from genre to genre with not just extraordinarily impressive results, but also taking his fan-base with him each time.
After spending the past three years writing, refining, and recording a whole set of new songs that authentically represent the artist he’s always been meant to be – Jordan Carroll is back with his best. In 2018, beginning with the release of the heartfelt lead-single/video for “The Wind Will Blow Us Home,” Jordan starts the next exciting chapter of his career on his way towards his highly anticipated full-length record coming out in 2019. Stoked to share his endless creativity & comforting melodies with everyone willing to listen, Carroll’s vibe carries the signature stamp of the humble artist he truly is – and all the hallmarks of a timeless songwriter that makes music an experience that the entire world can appreciate. 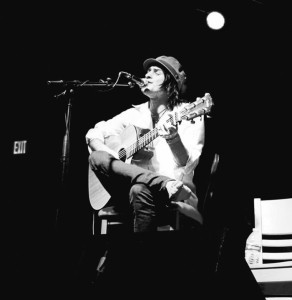 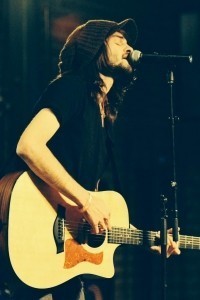 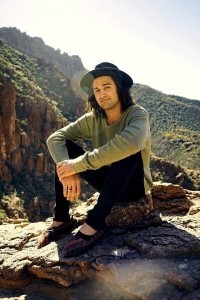 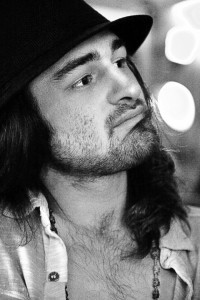 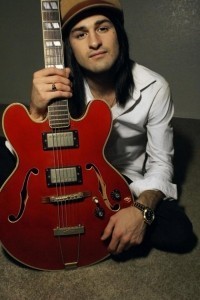 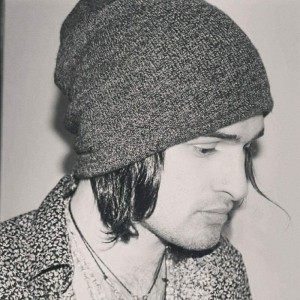 I have been performing professionally around the globe since 2010.