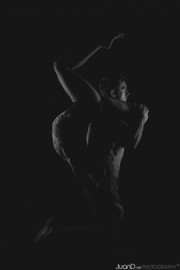 (no reviews)5.0
Country: Spain
Based In: Spain, Spain
Performs: Worldwide
From: €400

We are Dasha and Ljubomir and we are an acrobatic duo. Dasha Sovik is an ex-Cirque Du Soleil contortionist and Ljubomir is a bodybuilder and instructor and we have come together to make a unique acrobatic-adagio act taking advantage of our strength and flexibility!
: (+34) 63427XXXX Click here to reveal
full number

Dasha and Ljubomir have a unique and dynamic performance making use of their different sports and performance backgrounds. Dasha Sovik is a profesional contortionist and hand balancer that has performed in Cirque Du Soleil's show Kooza in a trio contorsion group. Ljubomir is a bodybuilder and fitness instructor exhibiting incredible strength. Putting their skills together a dynamic and unique duo was born.

Dasha Sovik: Born in Moscow, Russia. Beginning her sports carrer with rythmic gymnastics at the age of 7. At the age of 12 Dasha began to train contortion at th San Francisco Circus Center with Julie Bergez and Natasha Patterson forming a child contortion group called the Mystic Pixies. After performing at many national and international events, including the Premier Rampe circus festival in Monte Carlo, Monaco, the Mystic Pixies were hired by Cirque Du Soleil in 2006 to be the original contortion group in their new show at the time: Kooza. Dasha performed with Cirque Du Soleil from 200 ... 6-2011, after wich moving to Barcelona Spain and working as a free-lance contortionist.
Ljubomir Prchkov: Born in Bitola, Macedonia. Ljubomir did many sports as a child including Basketball and Soccer and has always excelled at physical activities. At the age of 18 Ljubomir began to train in bodybuilding where he showed true skill and talent. In just 3 short years Ljubomir developed a unique training program that showed amazing and fast results and became an instructor. In 2014 Dasha and Ljubomir met in Barcelona and decided to work together. With Ljubomir's strength and Dasha's contortion and handstands they soon had a unique duo act. 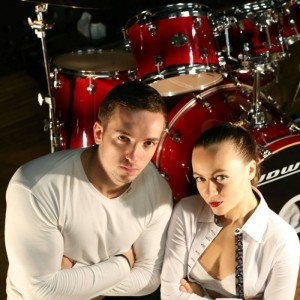 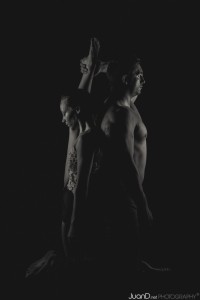 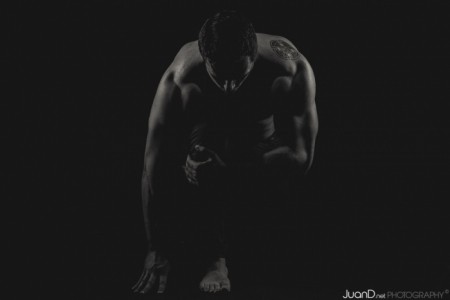 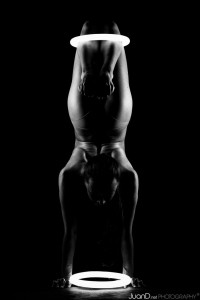