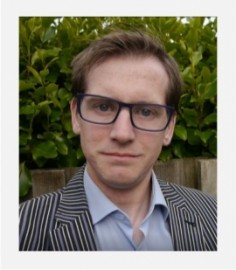 I am an artist and performer based in South Devon and I have participated in performances covering a range of genres including Panto, Comedy, straight drama and song, and have experience of entertaining a broad range of audiences.
Request a Quote
Share this Page:
Profile Views: 147
Report this profile 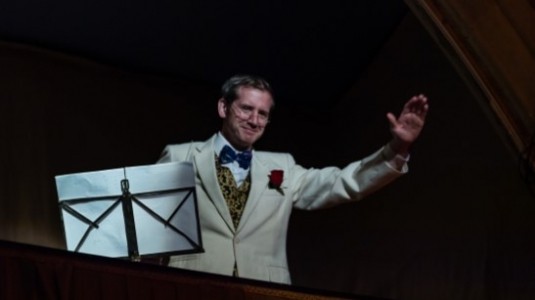 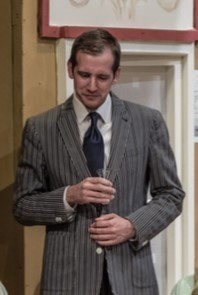 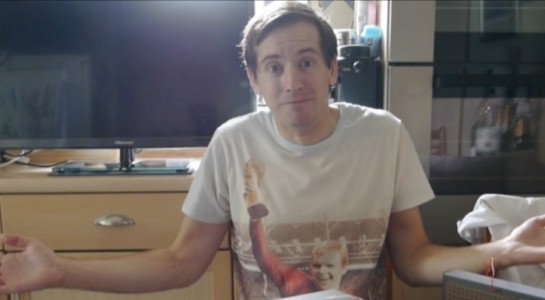 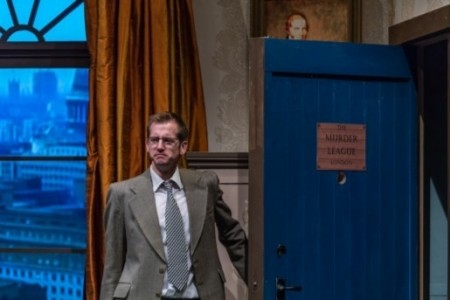 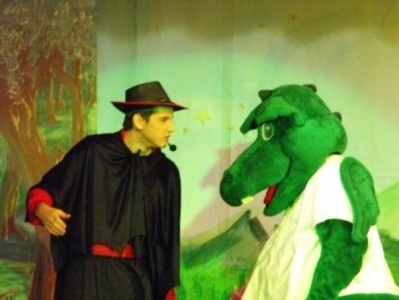 Compare / MC Activities Voice Overs Further information about myself can be found via https://adamclark.webador.co.uk/

Request a Quote
Share this Page:
Click here to view more Actors in South West
Browse all Entertainment Hire options!
Looking for a different type of entertainment? Search NowContact Us