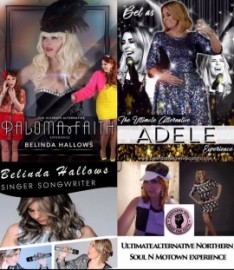 When contacting this member, please state that you are viewing their Entertainers Worldwide profile.
Request a Quote
Share this Page:
Profile Views: 2034
Report this profile

Belinda hallows comes from a. Musical family wanting to follow in her fathers footsteps. After he performed from the tender age of 14 singing in bands and also solo all over the uk and appearing on opportunity knocks on the 70s Belinda's drive for music has also drove her to become a entertainer so from the age of 11 always wanting to perform as a singer and entertain from the age of 18 she became a children entertainer while having singing lessons and working as a solo from ...1995 and working very hard on the east coast bring her children up auditioned for different music talent shows, fame ... academy and pop idol and appearing on Tv on the X factor in 2002 2007 and 2014 where she met simon Cowell and presented him with a stick of rock her song was shelved due to copy write and he was unhappy the other judges saying no after he followers her on twitter next morning belinda spend next 6 month writing her own song for simon Cowell come to skeggie for a stick of rock and 20% went to the royal lifeboat Team in skegness and still to perform it for mr Cowell and also followed each year with a new song wrote by her self last year Nepal for the earthquake where 20% went to the Red Cross this year her single karaoke nights is doing well and 10% going to the Lincs n Notts air ambulance.
Inbetween running and performing a 7 day entertainment show on the beach at Ingoldmells skegness and 7 nights a week performing in and around skegness belinda decided she needed a turn around on her show and spend a vast amount of time watching and learning the songs of Adele she Also watched each and every move and also learned a cockney accent to become an Adele impersonator she spend over £500 on her first dress copying Adele tour 2016 dress and also importing an Adele wig from Florida to look and sound like her idol belinda also has the best p a system which she spent 20 years building her equipment up to the speck it is now she also has over 8 banners to fill any room wedding also lights backdrop of required for weddings and latest additions are 2 vertical smoke machines and a cup stand to take off adele to a tea.
Also in the last year Belinda has taken advice of her devoted fans and spending hours perfecting her new show to Paloma Faith Just b with her quirky looks and humour it has people rooted to there seats to watch, listen and laugh with Belinda's take of one of the most iconic British female artist who has recently brought a new single and with an album due to be released in November 2017 and her tour to commence march 2018. Paloma is gonna be very popular in the tribute market any time soon book her show now 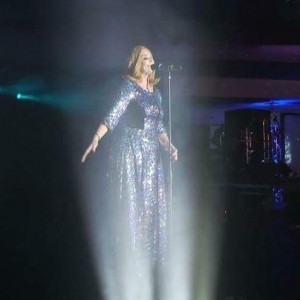 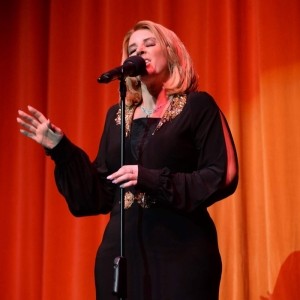 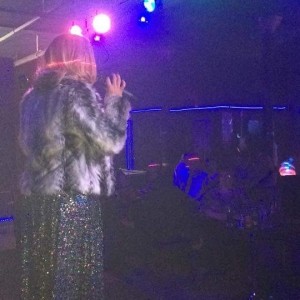 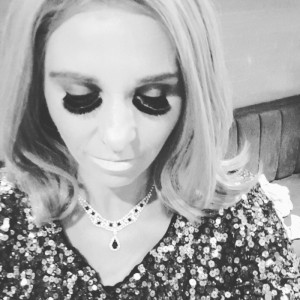 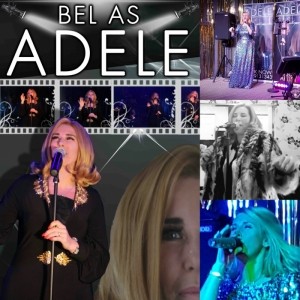 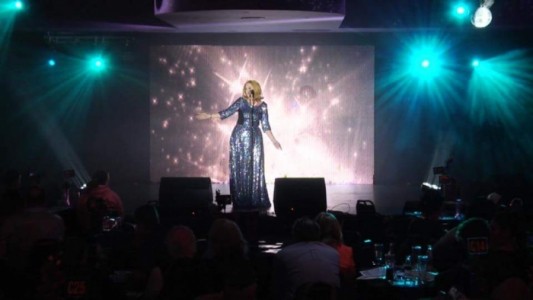 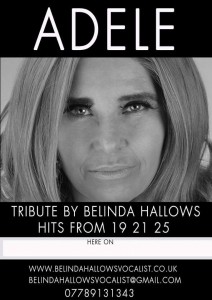 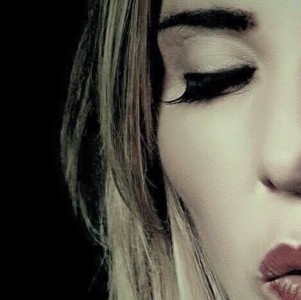 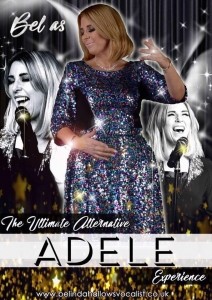 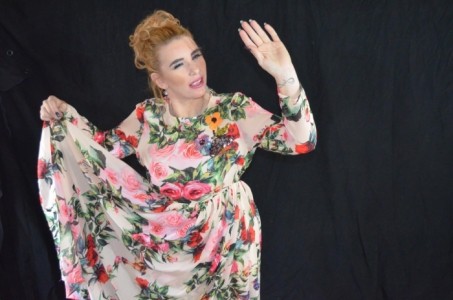 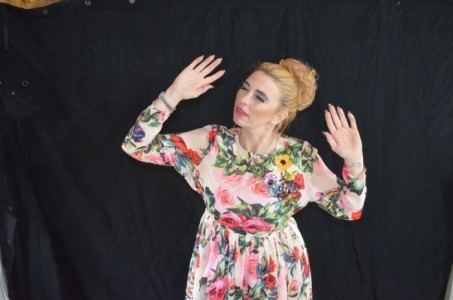 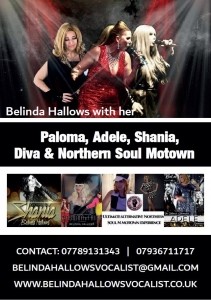 Performed all over uk & Spain & Gran Canaria, Performed at loads of weddings also hotels also performed on a beach in hi peak summer time plus this year we included festivals. 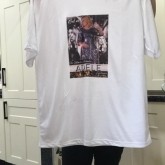