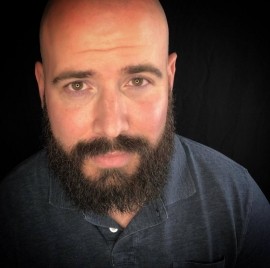 (4 Reviews)5.0
Country: United States
Based In: Vienna, Virginia
From: Contact

A comedian, improviser, and lyricist, Allan is a jack off all trades. Allan's humor is dry, and a little wet from perspiration, usually. Allan tells unique jokes with mass appeal and has audiences laughing all over the US. Can work clean, but prefers dirty.
Request a Quote
Share this Page:
Profile Views: 351
Report this profile

I'm not a traditional story teller, I write jokes that tell a story. Drawing on experiences from work, dating, family, health, and more I relate to a wide range of audiences with my punchlines. Often times the audience thinks the joke is over but I'm just getting started. I sprinkle in the occasional pun/wordplay when they least expect it.
My voice is unique so it's hard to pinpoint my "style" as anything else as "just me". But if I had to, I'd say I have some similarities to Anthony Jeselnik, but I'm way less offensive and more personal.

As an only child, Allan was raised by his single Mother on the mean streets of Vienna, VA. She's still a single Mother...in case whoever is reading this is single and interested in dating an older lady. But let's not make this About Me about her. Allan journeys to bring laughter to those who need it, and a suitable step-dad to take home (hopefully).
A comedian, improviser, and lyricist, Allan is a jack off all trades. Allan's humor is dry, and a little wet from perspiration, usually. He pokes fun at Jews, mostly his Mom & Grandma, and dissects cultural taboos like online dating while baldin ... g or being a better +1 for a funeral than a wedding. Often serious with hints of silly, Allan manages to keep dark topics light-hearted and his audiences on their toes (so stretch your calves). His comedy has been described as, "great for first dates."
​He's opened (the door for) Sinbad, and toured throughout Eastern Europe in the summer of 2011 (not for comedy, just a fun fact). He did however recently Headline at the Church of Satire Comedy Club, as well as open at Laugh Index Festival (2017, 2018, 2019). He was also a member of the Unkosher Comedy Tour (2018 & 2019). 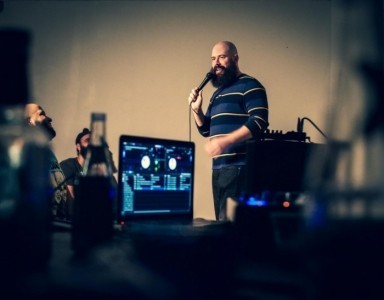 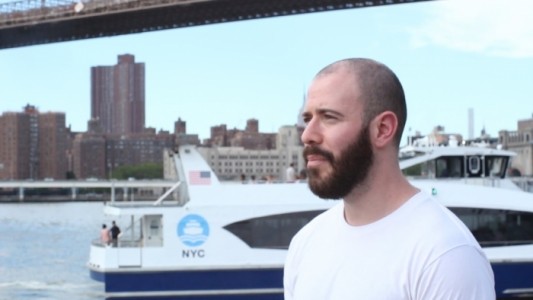 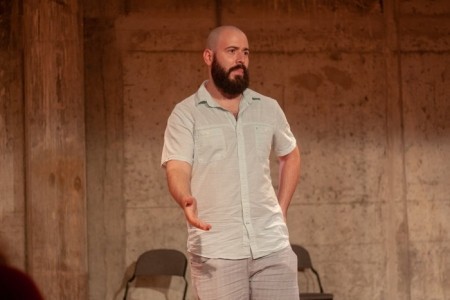 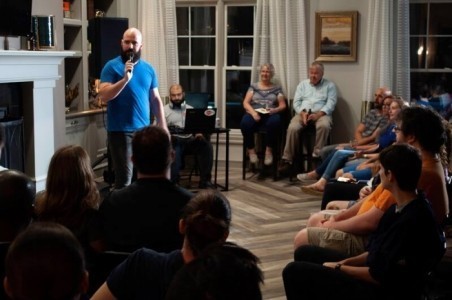 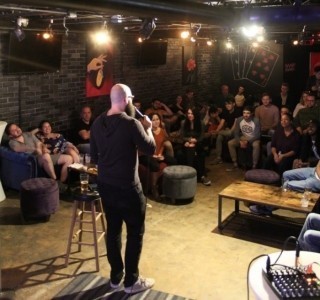