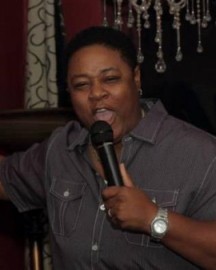 I represent Big Girls and speak on events that the world can relate to.
: 336918XXXX Click here to reveal
full number

When contacting this member, please state that you are viewing their Entertainers Worldwide profile.
Request a Quote
Share this Page:
Profile Views: 164
Report this profile

I, Angela Lavon Pittman was born on July 3rd 1969 in Lexington, NC. I attended Lexington Senior High School where I played basketball, softball, volleyball and ran track. I graduated in 1987. In 1992, I graduated from Basic Law Enforcement Training (B.L.E.T) at Davidson County Community College (DCCC) and was employed with the Winston-Salem State University (WSSU) Police Department for 23yrs ranked Lieutenant.
I finished and published a single album titled, "You ain't got it", in 1997. In 1998, I completed two projects with the former WNBA, New York Liberty's, Kym Hampton titled, "Stress ... " and "A Short Message". In 2002, I also completed a single album and video with Sonya Henderson (a.k.a Sonya B) titled, "Ladies wit Game" (can be seen on youtube).
In 2000-2002, I played Women's Professional Football (#93 a.k.a RIP) for the Carolina Cougars out of Greensboro, NC.
My hobbies are: poetry, writing short stories, drawing, basketball, swimming, weight lifting. I volunteer with the Department of Social Services (DSS) in mentoring young adolescents with behavioral problems. 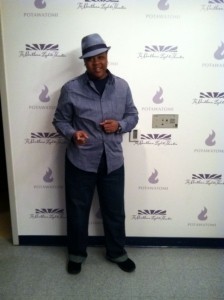 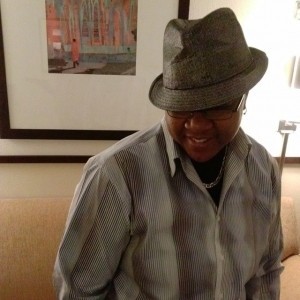