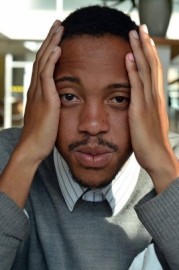 (no reviews)5.0
Country: Zimbabwe
Based In: Harare, Zimbabwe
Performs: Worldwide
From: $500

Stand up comedy event,it is neither in a circus,cruiseships or theatre hall and also can be a master of cermony or auctioneer.My stand up comedy has to be in length of 15min to an hour.
: 0026377417XXXX Click here to reveal
full number

• To do acting, producing, write and direct plays in TV, Film & Theatre that has the right concept and follow the required content.
• Advertising campaign as a model, comedian, actor, writer and musician for TV, Radio and print media commercial that I work with advertising agencies and brand corporates.
• To record music album or a mixtape as in Hip hop, Gospel and Afro-fusion.
• To be a brand ambassador on brand companies, corporates, charity and Non-Profit Organization.
• Stand up has to be political,social,economic,sexier,sex tone and most of them all be an adult.

I was born in Remembrance Drive in Harare Zimbabwe.I only known my mother from 0 years of age until she died when I was ten years old.I started my primary education in 1995 until I finished it in the year 2001.I used to be in America when I was 6 up until I returned to Zimbabwe the following year and it happened from 1994 to 1995 and I lived in the state of Kansas in the city of Levenworth when my Father was doing a staff college in the military.I had been in the secondary education starting from the year 2002 until 2005 when I was completing my General Certificate Secondary Education or GCSE ... Ordinary level but from 2006-2008 I was still supplementing the GCSE Ordinary level after I Realised that I was bright for education but I may bright in some other fields of arts and craft.
My passion for arts led me to change the way I feel or felt when I finished supplementing my Secondary education when I got involved in Films,Television and Theatre. My experience in showbiz is also listed below.In short I have started showbiz in 2009 and I have 8 years of experience. 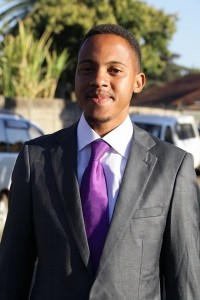 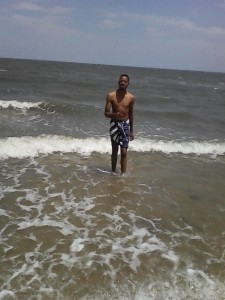 Insured for Public Liability that is not to be disappointed.

Share this Page:
Click here to view all of our Adult Stand Up Comedians on Entertainers Worldwide
Browse all Entertainment Hire options!