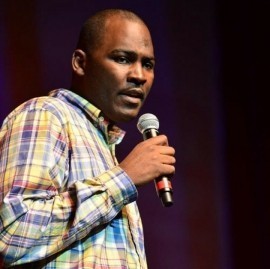 When contacting this member, please state that you are viewing their Entertainers Worldwide profile.
Request a Quote
Share this Page:
Profile Views: 460
Report this profile

I am a standup comic that enjoys telling my story to the world while making them laugh and forget their day to day problems..

‘In the spirit of the art form is why we’re here!’ Miami born and bred comedian George W, beams as he explains why and how he floats from one comedy room to the next as if almost floating on sheer momentum. He’s happy, he’s blessed and his comedy brand is contagious as he is landing on stage after stage with notable after notable. Recently he appeared on the Tom Joyner 2013, 14 and 15 Fantastic Voyage opening for the legendry O’Jays, the Jacksons and Frankie Beverly and Maze on and off the Tom Joyner Fantastic voyage. He have also worked with some of the greatest comics J. Anthony ... Brown, Tony Rock, Katt Williams, Earthquake, Bruce Bruce, actor/ comedian Miguel Nunez just to name a few he has also appeared on the 2013 and 14 Tom Joyner Family Reunion and have also opened for comedy great and activist Dick Gregory and comedic actress Jo Marie Payton (Mama Winslow of ‘Family Matters’) he travels with comic veteran and all around showman Eddie Griffin while letting promoters, talent buyers and fans know that he is coming for that microphone with a vengeance, and there’s little that will stop him. Comedian George W. just did the Hot105 30th Anniversary, 2014 Mothers of Professional Basketball Players event with Ms. Flo Allen-Hopson and Ms. O’Neal the mothers of Ray Allen and Shaquille O’Neal just to name a few. He currently does the Rick Party radio show each and every friday on West Palm, Ft. Lauderdale, Miami's number one radio station.
His life story reads, like a typical comic, almost as if comics are born with a unique physiological element in their genetic makeup. He was a cut up and class clown in school, mouthy and audacious. Yes, he was all of those things. But for George W it’s not as important to reflect on what he was as it is to reflect on what he is at this point in his journey. He is humble, hungry and funny and exceeds the expectations of his audience… and it shows.
The evidence of this necessary combination is in his resume. Opening for and traveling with Comedian/Actor Eddie Griffin, and working alongside comedian/actor Earthquake, Bruce‐Bruce, D.L. Hughley, Michael Blackson, Aries Spears, Ms. Luenell, Jimmy Walker (aka J.J from the hit TV series Good Times) just to name a few. He has traveled around to many cities doing many comedy clubs such as the Improvs, Funny Bones, Zanies and even the Uptown Comedy Club in Atlanta, Ga. plus more and the like has made him seasoned in his career, however his jolly, free spirited timing and delivery is perfect for colleges, TV and venues requiring a fresh take and youthful appeal. He is able to host, feature and headline. He’s also able to do corporate and non corporate events.
Check for comedian George W at your local comedy clubs and on national tours forth coming. Moreover, his performance with Miami’s Hip Hop Goddess Trina in Atlanta had the fans in stitches. It was a shocking performance…they didn’t see it coming. Comedian George W can be seen in the Rick Ross/Lil’Wayne video ‘9 Piece’ and he’s currently filming episodes of Crime Stoppers Miami. Here is a URL Link to a video: http://youtu.be/7Gcg5UVKAQo. You can also go to youtube.com/comediangeorgew75 to check out more clips.
If you have any questions, concerns or interested in bookings please don’t hesitate to email: georgewilliams75@yahoo.com or call (786)344-0754.
And thank you for your 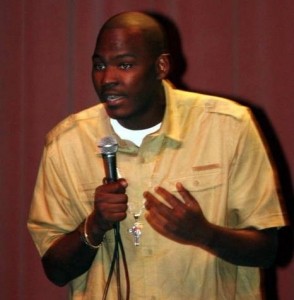 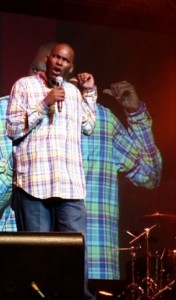 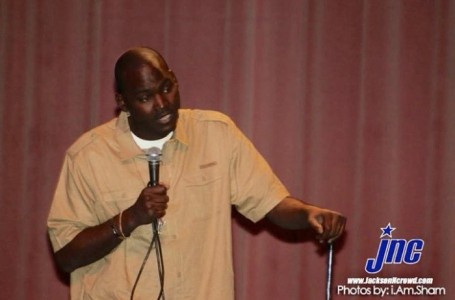 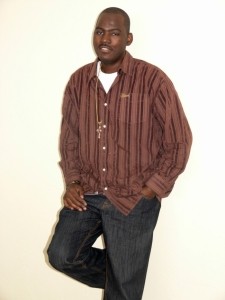 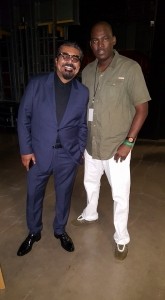 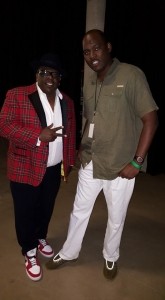