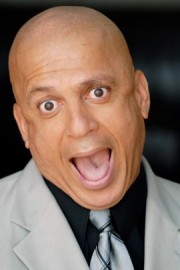 When contacting this member, please state that you are viewing their Entertainers Worldwide profile.
Request a Quote
Share this Page:
Profile Views: 587
Report this profile

I am a naturally funny spontaneous performer who adopts my stage show to whatever audience I am performing for. I can do nightclubs, churches. youth shows, and everything in between. what separates me from most comics is that I am extremely spontaneous and able to improv with the best of them It makes it even more funny for any audience when they know you ar m aking up things on the spot which I love to do

Donald E. Lacy, Jr. is a writer, director, actor, comedian, and radio talk show host. As a comedian he was inducted into the Bay Area Blues society Hall of Fame in 2013. A S. F. S. U. alumnus, Donald holds a B. A. Degree in Theater Arts, (with a film minor). His T.V./Film acting credits include: Cherry with James Franco, which was released in 2012, The Other Barrio in 2014, Denny on the NBC show Trauma in 2010, "Jack", directed by Francis Ford Coppola, "Blood In, Blood Out", directed by Taylor Hackford, "L.A. Heat", "Hangin' With Mr. Cooper" on ABC, "Wolf" on CBS. Stage Credits include: a 25 ... city tour with The Miles Davis Experience through Thanksgiving 2011, “Gem of the Ocean” as Solly 2 Kings, Whining Boy in the “Piano Lesson”, Multiple characters in “Peoples Temple” about Jonestown, Gambol in “Nobody Move” Alleluia at Intersection, “Hairy Ape", "Good Person of Szechwan" at Berkeley Repertory Theater, and as Carlyle in "Streamers". In 2006 he appeared in “The Shelter” at the Odyssey Theater in Los Angeles, under the direction of Valery Belyakovich of the Moscow Art Theater. He also appeared in Naomi Izukas adaptation of “Hamlet” as “C”, directed by Jonathan Moscone. Other credits include: “Jitney”, by August Wilson at the Lorraine Hansberry Theater, as Bennie in “Hotel Angulo”, at the Intersection for the Arts, “Soul of A Whore” by Denis Johnson, and “Fists Of Roses” by Phillip Kan Gotanda. Directorial credits include: "Montage of a Dream Deferred"; "Boseman & Lena"; “Streamers"; "The Dutchman"; "Homebase" & "The Loudest Scream You'll Never Hear". As a playwright, Mr. Lacy has produced several of his plays including: "The Loudest Scream You'll Never Hear", a drama based on the Atlanta child murders; "Homebase", a tragic comedy about crack-cocaine addiction, and his National touring One Man Show “Color Struck”, now in its 6th year. He also premiered "LoEshe" at the 1998 Afro Solo Festival, about the life and untimely death of his 16-year-old daughter. In 2011 Donald presented his second One Man Show “Sexphobias” at the National Black Theater Festival. In 2013 he presented his new One man show; How Did The World Get Here?
He wrote for Jamie Foxx’s pilot “These Nuts” for which he was also the acting coach. Donald has written 3 feature films: “What Goes on When the Mike Goes Off”, “LoveLife”, and “Romeo and Juliet Gettin’ Busy”. As a filmmaker he has received a Bay Area Cable Excellence Award and a Black Filmmakers Hall of Fame Award for his Public Service Announcement “Precious Gift.” Donald wrote and directed a short film in 2011 called Recycle Woman which was shown at the DeYong museum in 2012 and selected for the 2013 Oakland International Film Festival.
Mr. Lacy traveled on a 75-city tour with the Harlem Globetrotters as "The Voice”. Donald Lacy as a comedian has been seen on BET's "Comic View and HBO's "Def Comedy Jam". He has 2 comedy CD’s “Uncensored”, & “Free Speech Costs Plenty”. Mr. Lacy spent his Thanksgiving holiday in 2001 entertaining the troops abroad on a Far East tour that included; Japan, Okinawa, Korea, Singapore, & Diego Garcia. He returned on the same tour in 2004. As a headliner, he has appeared in clubs from Chicago, to Kaiserslautern Germany. In 2007 his one-man show, “Color Struck” was a runaway hit at the National Black Theater Festival in Winston- Salem North Carolina. “Color Struck”, by invitation from Congresswoman Barbara Lee, was also performed at the 2007 Congressional Black Caucus in September. In 2008 “Color Struck” returned to the Congressional Black Caucus for a encore performance.
Since 1979, Donald is a weekly announcer Saturdays 7 AM-12 noon on KPOO 89.5 F.M. , and fill-in host on KPFA 94.1 F.M. In 2007 he was honored by the American Red Cross, and in 2008 the Titan Award For Acting from Theatre Bay Area. He received a broadcasting award in 2010 from Artists By Design, and in 2012 received a broadcasting award from BayView Newspaper 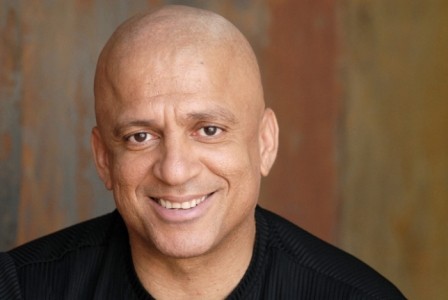 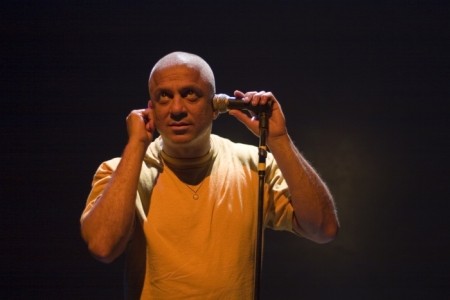 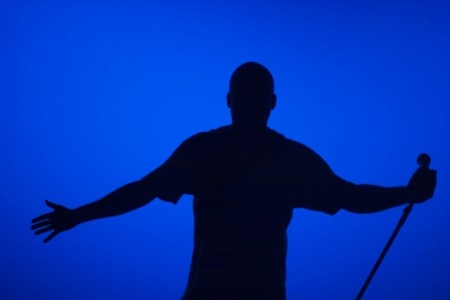 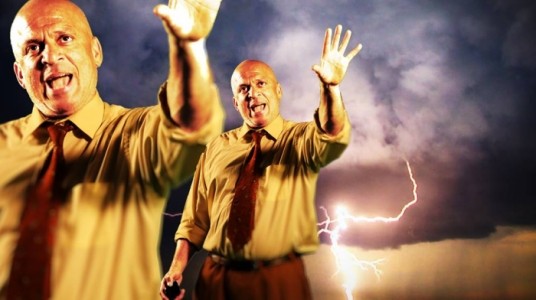 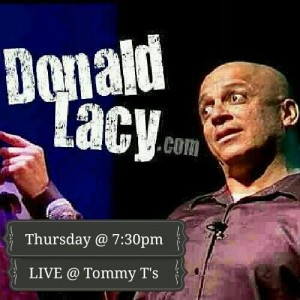 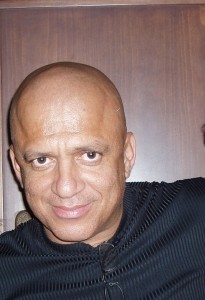 I have been doing stand up comedy for over 20 years. I have traveled all over the country and the world. I entertained the troops in the far east in 2001 and 2004. I tour my one Man show color Struck around the country for 9 consecutive years I have appeared on BET HBO,SHOWTIME, ABC, CBS, NBC AND STARZ as an actor and comedian