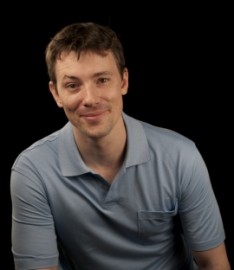 (no reviews)5.0
Country: United States
Based In: Boston, Massachusetts
Performs: Worldwide
From: $1000

Standup Comedy. Erik tells jokes and stories from stage. He also likes interacting with the crowd.

Erik Anker is a standup comedian and writer from Alaska, who moved to Boston in 2014 by means of Denver and St. Louis. He will appear in the upcoming movie Road Hard produced by Adam Carolla. Erik has won a number of regional comedy competitions, most recently the Funny Bone Comedy Contest in St. Louis, and The Riverfront Times Twitter and Standup Contests, earning him the awesome yet mildy inappropriate title of "The Funniest Comedian in St. Louis." When not working clubs (Improv, Funny Bone, Comedy Works) and colleges, he appears in festivals all over the country including SXSW and Out of Bo ... unds in Austin, High Plains in Denver, and The Comedy Exposition in Chicago. Erik has also had multiple comedy screenplays featured in the Los Angeles Comedy Festival and one of his works won the script writting contest at the LA Comedy Shorts Festival.
Erik's playfully dry and counter-intuitive comedy is also featured regularly on The Meltdown Comedy Show (L.A. Weekly's "Best Standup Show in Los Angeles"). He has been lucky enough to open for nationally renowned comedians such as Dave Attell, Daniel Tosh, Sarah Silverman and Marc Maron. 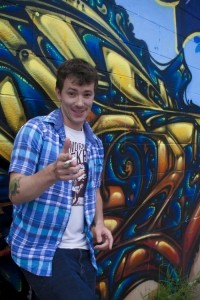 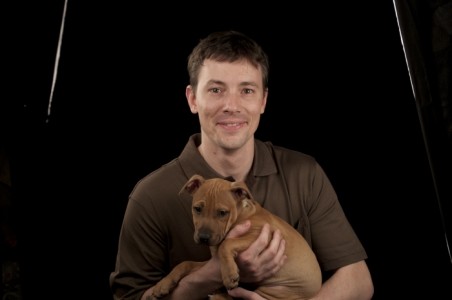