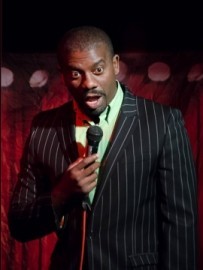 A highly experienced stand-up comedian - a favourite on the UK and International comedy circuit and for corporate events.
Request a Quote
Share this Page:
Profile Views: 1153
Report this profile

Anecdotal, observational and refreshingly honest in style, Gerry's comedy is enriched by a somewhat unique perspective: Real name Gerry Kyei (pronounced “Chay”), Gerry was born in the East End, but grew up in rural Essex, as a rare black face in an almost totally white ­and very parochial area (a million miles away from the traditional Essex stereotype towns like Harlow, Basildon, Romford and Southend). In addition to providing some truly original insights into life in rural England, these early experiences have ensured Gerry's comedy delights an incredible range of audiences often confou ... nds expectations.
Starting in comedy as the result of a dare, his rise to headline act was a quick one, scooping a range of accolades along the way including; The Comedy Store’s ‘King Gong’, Metrolife Comedy Newcomer, and The Comedy Café’s Best Newcomer Awards.
Now a regular and in-demand headline act both in the UK and overseas, Gerry has played all of the nation's leading clubs including The Comedy Store, Jongleurs, Komedia. He is also a firm favourite on the corporate circuit and for after-dinner speaking engagements.
As an actor he has appeared on The Bill and Angelo’s and recently enjoyed a cameo role on Jimmy Carr's Xmas DVD. As a presenter, he's hosted the football forum with former England international and I’m A Celebrity bad boy Rodney Marsh and legendary Sky host Jeff Stelling for Zoo Magazine and has also guested on BBC Nottingham's 'The Breakfast Show'.
With his energetic and likeable personality, infectious joie de vivre and a beaming smile that warms up the coldest of nights, Gerry K is a truly feelgood act. 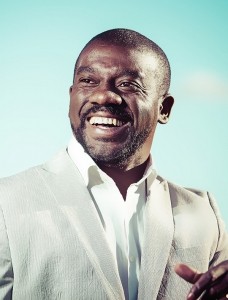 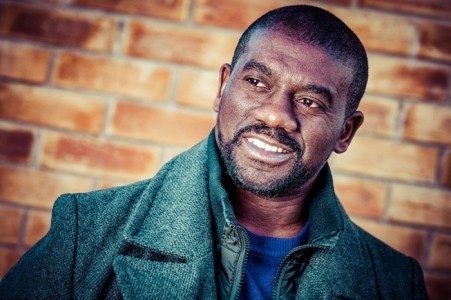