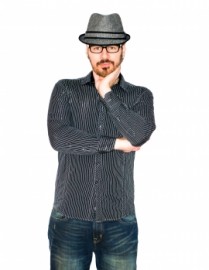 Writer Producer and Star of 10 Original Adult Variety Shows which have been selling out venues around the U.S. since 2013.
: 732984XXXX Click here to reveal
full number

When contacting this member, please state that you are viewing their Entertainers Worldwide profile.
Request a Quote
Share this Page:
Profile Views: 2528
Report this profile

Each show is VARIETY packed and includes Comedy/Recording Artists/Drag Performers/Stories and Audience Participation (which has been great for Birthday/Bridal Parties/Anniversaries etc). Being the star of these shows, I am 85% entertaining, and when backstage changing costumes, other artists on the roster come out to entertain while I am updating my look for the next performance.

Ike Avelli began his career in 2009 as a 'last minute' fill in at a Christmas Party doing Stand Up comedy. The sound of laughter sealed the deal, and he would continue to write/perform his own material. Some of his idols are Joan Rivers, Sandra Bernhard, Rodney Dangerfield, Whoopi Goldberg, Tracey Ullman and Chelsea Handler.
Since 2009, he has performed at many venues around the U.S.: Las Vegas, NV; NYC; Atlantic City, NJ; Windsor, CT; Philadelphia, PA; Hollywood, FL to name a few.
He is a supporter of the LGBT Community and has performed for LIFEbeat (lifebeat.org), The Imperial Court ... of NY (ICNY.org), and Gay Men's Health Crisis (gmhc.org).
He has appeared on many talk/radio shows in the U.S and Internationally. Ike also Co-hosted on the #1 Show on Wildfire Radio, "The Idiots" and has appeared in the LGBT publications of GET OUT and NEXT Magazine.
Since 2013, Ike Wrote, Produced and Starred in 10 original shows "I've Slept My Way To The Top....Twice"(2013) , "Ike Avelli Is Coming To Town" (2014) , "50 Shades of Gay" (2015), "Love On A DEAD END Street" (2016) , "I Thought I Would Be Dead By Now" (2016), "You're A Mean One, Ike Avelli" (2016) , "The Book Of Ike" (2017), "Ike Avelli's Day Off" (2018) , "Dear Santa, Define Good. Love, Ike" (2018) and "Lube: A Gay-sical" (2019) in different cities and all shows were PACKED HOUSES! He co-hosted "Un-Talented Tuesday's" with Viki Villainess for a 4 week limited engagement in the spring of 2018.
"50 Shades of Gay" was a hit in NYC during PRIDE and SOLD OUT The Taj Mahal in Atlantic City in 2015. It was also part of the 2017 Rochester Fringe Festival and SOLD OUT all four nights. The Huffington Post called it "the performance of the summer", while hailing Ike Avelli as the "mastermind of creativity".​
Ike wrote his first book entitled, 'A Year In The Life Of Ike Avelli...And It Ain't Pretty", a diary of the year 2017 and was listed in the Top 20 new releases on Amazon.com.
He was nominated for the 2013/2015 Glam Award for Best Comedy Performer.
Winner of the Get Out Magazine LGBT 2014 Comedian of the Year.
Winner of the 2018 Providence Fringe Award for 50 Shades of Gay 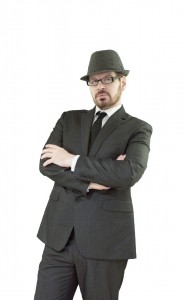 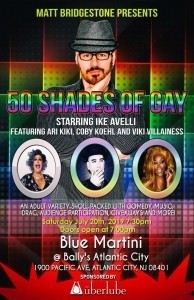 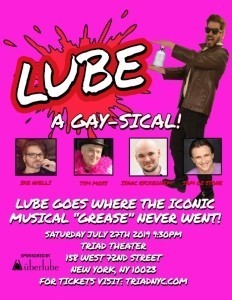 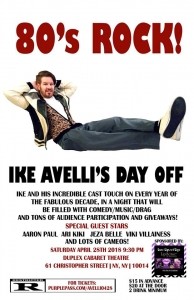