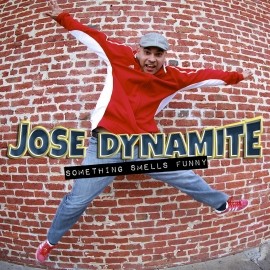 (no reviews)5.0
Country: United States
Based In: Honolulu, Hawaii
Performs: Regionwide
From: $1200

Jose Dynamite is a Hawaii Based Stand Up Comedian. He is the promotes 2 weekly shows in Honolulu, Hawaii.
: (808) 391-XXXX Click here to reveal
full number 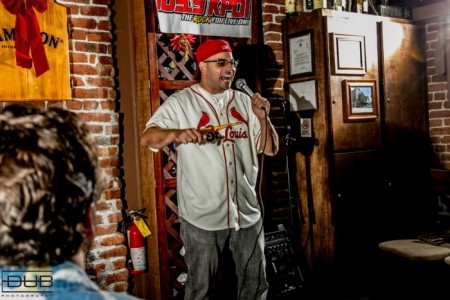 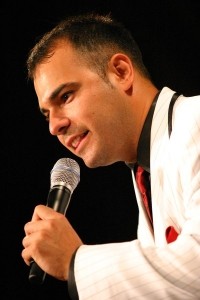 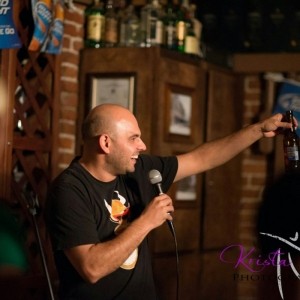 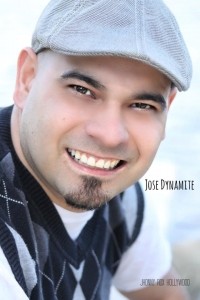