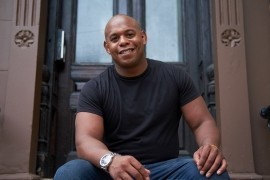 I am a stand up comedian based out of NYC, a former banker, and now jack of all trades who uses my childhood and adult experiences to produce a “white on paper” Schtick about my comedy.
: 302-331-XXXX Click here to reveal
full number

When contacting this member, please state that you are viewing their Entertainers Worldwide profile.
Request a Quote
Share this Page:
Profile Views: 1137
Report this profile

I mostly speak about either my time working in finance, being from Delaware, or my Mom. I try to include current events if I can and I always try To connect with the crowd and be as relatable as possible. My crowd work isn’t the best but I feel with time will get better!

My name is Keith Collins and I am a 35 year old comedian/actor based in NYC. I am originally from Delaware but have lived in NYC for 8 years and I've also worked in Finance and am using my experience in the finance world to add to my shtick. I am hoping to get some actual credits on TV and Film in the near future as I am working on a profile for Actors Connection and have networked out to other comedians who have acted as well. Most recently, I was on a show called Mornin’ with Bill Schulz and was able to make some fun contributions to the show (link below). I’ve also worked as a trav ... elling actor/brand ambassador with the Macallan Brand whiskey. I've played several NYC Comedy Clubs including, Caroline's, Broadway Comedy Club, Dangerfield's, Greenwhich Village Comedy Club, Stand up NY, New York Comedy Club, and the Grisly Pear. 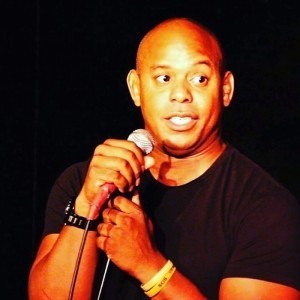 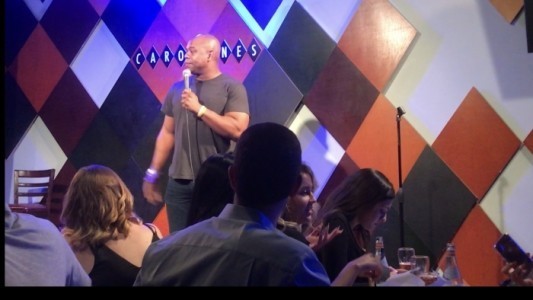 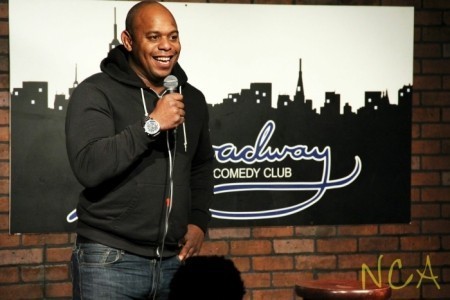 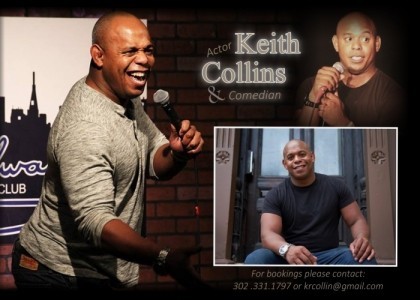