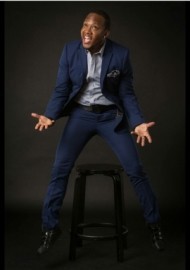 (no reviews)5.0
Country: United States
Based In: Usa, Maryland
Performs: Worldwide
From: $500

From comedy clubs, to military bases, to churches to fundraisers.. Khai's quick wit and hilarious antics have earned him a loyal following up and down the east coast. He's clever and engaging with a unique point and a keen ability to improvise.
: 843206XXXX Click here to reveal
full number

In 2006, Khai Morgan performed for the first time for family and friends in his home in Greensboro, NC. Little did he know this would set the stage for all of his performances to come. He performed his first live performance at The Comedy Zone in Greensboro, NC. His performance was only five minutes long but he had the crowd begging for more. In 2010, Khai relocated to Maryland in hopes of expanding and enhancing his comedy skills and has not stopped running since. He has headlined and featured in several comedy clubs in Washington DC, Maryland, Virginia, the area known as the "DMV'.
Khai i ... s the founder of C.G.M (Comics Gonna MakeIt), which was later expanded to C.G.M South. Mr. Morgan was named the "Comedian of the Year' by the Black in Government Organization (B.I.G). He won the Chocolate Comedy Competition, which allowed him to open at the Capital Comedy Festival for several well known comedians. Mr. Morgan is also the comedian for the campaign of Prince George County Circuit Court Clerk, Marilynn M. Bland. Not limiting himself to just comedy, Mr. Morgan appeared in the 2008 film "The 5th Quarter" starring Andie McDowell and Aidan Quinn. He also appeared in the independent comedy film "Child Support", as well as a host of commercials and plays. Combining real life accounts with knock out comedy Mr. Morgan decided to become a playwright. Using personal accounts of his real life Khai wrote his first play "Baby Momma's".
Frustrated with the comedy nightlife in his hometown, Khai and Travis Moore brainstormed ideas of ways to bring premier adult comedy to Greensboro, Winston-Salem and High Point better known as the Triad. In March 2015, Silly Saturday's Comedy Show was born, featuring comedians from all around the world. Providing not only comedy for the Greensboro and the surrounding areas, they also provided a platform for other comedians to showcase their talent as well. He not only puts time into perfecting his comedy skills, he also gives back to the community by serving as a motivational speaker for at risk youth. Using his personal life situations in order to be an inspiration to others, he adapted the motto" Laugh to forgot, but don't forget to laugh. At the rate he is going with his infectious energy and huge stage presence it's easy to see why Khai Morgan has become a crowd favorite across many stages up and down the East Coast. 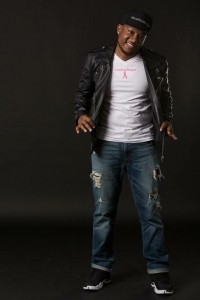 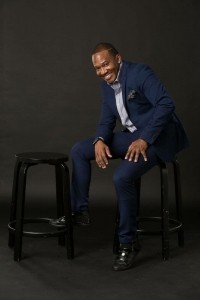 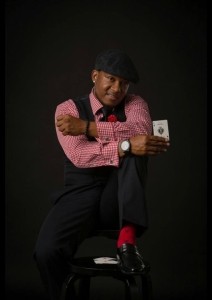 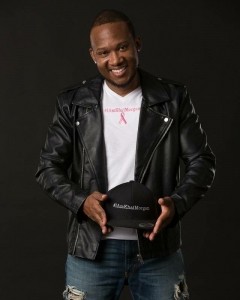 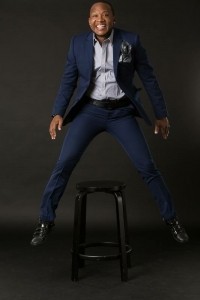 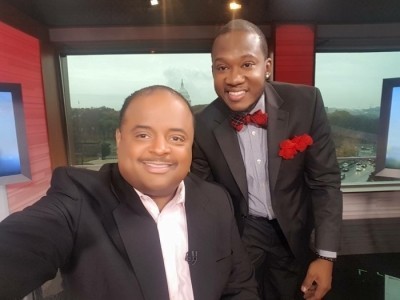 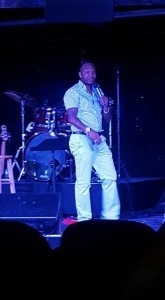 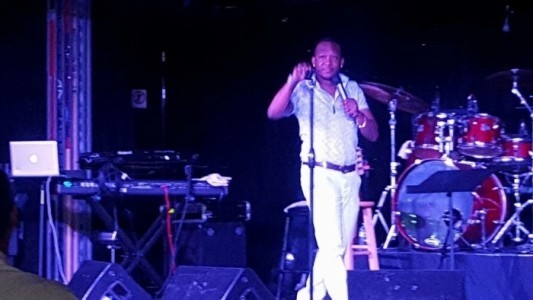