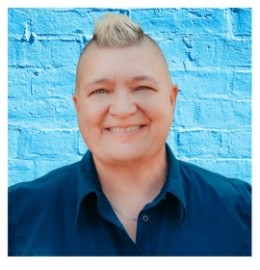 Voted “Class Clown” by her classmates, Kim Wadsworth waited a lifetime to step in front of the microphone.
She had some living to do first. She joined the Air Force, where she was threatened with disciplinary action for making her drill instructor laugh. She traveled the world. She raised a son. She lived the best life she could, but something was missing. The comedy bug was buzzing inside her brain.
Kim isn’t one to conform to anyone’s standards but her own. She is anything but conventional. She walks onto the stage with a swagger and a hint of a Texas accent. She wears her hair ... in a Mohawk that is dyed whatever color suits her fancy that day. She has a face full of piercings that might give some in the audience pause. When you get past that, however, you get to the heart of an incredibly talented woman with a desire to make people laugh.
She believes you can find funny with all five of your senses. It is not just about what you see and hear, it can be about what you touch, smell and taste as well. She talks about a wide array of subjects, such as how you can tell a city by the way it smells and how forgetful people get as they get older. She discusses her appearance, and how she is often confused with being a crazy party girl or a member of the wait staff. She talks about life from her hilarious perspective.
Always the bridesmaid, she won second place in two comedy competitions, “Diamond Dogs” and “Clash of the Comics: Quarantine Edition”. She appeared at the Women in Comedy Festival in Boston in 2019 and the Dallas Comedy Festival the same year. She is scheduled to make a return appearance in 2020-2021 at the Dallas Comedy Festival in, the Pre-Pride Comedy Festival in Pensacola, Florida, and Midwest Queer Comedy Festival in Chicago, Illinois as well. She even got a joke published in Judy Carters, “The New Comedy Bible.”
Kim performs improv and sketch comedy in addition to stand up. She studied under comedy masters Dean Lewis and Jerry Corley and hosted for John Stringer from the Netflix Show, “Chingo Bling: They Can’t Deport Us All”. She has made several appearances on The MAD Radio Show and “Laughter Saves Lives Live”. She is a producer and actor in the soon to be released feature film, “Blood Slop”. She has performed at some of the top clubs in Texas and plans to tour all over the United States and beyond. What’s more, she’s just getting started.
Kim Wadsworth has lived a life of adventure and wants to share her stories with the world. She finds funny wherever she goes, or, more importantly, comedy finds her. She believes that comedy has no boundaries or borders. She has a style that is sarcastic, realistic, and uniquely her own. She is a proud mom and believes in having fun with her life. Come join her. You won’t regret it.

All Types of Acting 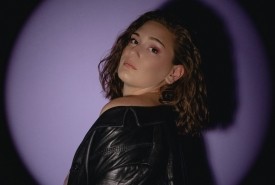 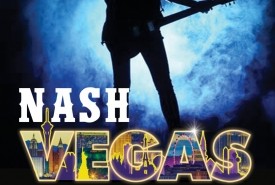 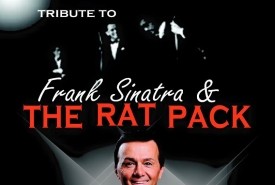 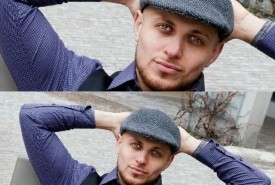 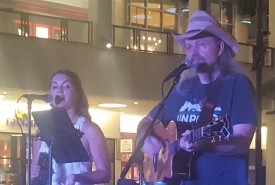 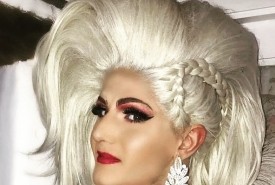 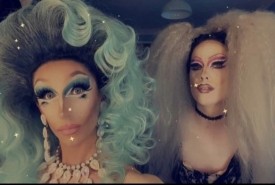 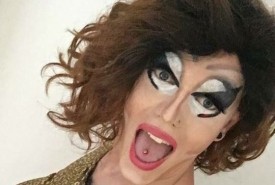 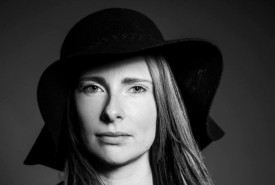 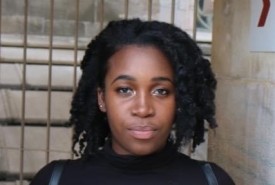