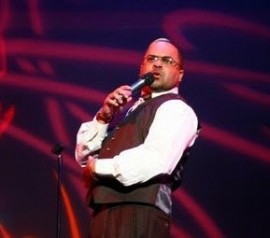 Kirk is a comic that will definitely give you a workout through laughter. Drawing inspiration from everyday life his storytelling form of comedy is better than reality TV, likened to Bill Cosby with a Richard Pryor twist.
: 510200XXXX Click here to reveal
full number

When contacting this member, please state that you are viewing their Entertainers Worldwide profile.
Request a Quote
Share this Page:
Profile Views: 189
Report this profile

Storytelling observational humor taken from every day life that people young and old can relate to, from adult humor to giving a completely clean show, he does it ALL!

VERSATILITY and ability to deliver gut bursting laughs to his audience, sets Kirk McHenry apart from the modern-day comic. Born and raised in Oakland, California. Kirk has acquired a wealth of knowledge from life in the inner city to prep school in the suburbs, experiencing college life in the south and even a successful four-year stint in the Marine Corps.
Always viewing life through the eyes of a comic; Kirk blends all of his life experiences together into a story -telling brand of comedy that has been likened to Bill Cosby with a Richard Pryor twist captivating audiences across globe; h ... aving already opened for such comedic stars as Paul Mooney, Bobby Slayton, Gary Owen, Charlie Murphy, Tommy Davidson and the Eddie Griffin. As well as several musical acts such as The Whispers, Howard Hewitt, and KEM.
Kirk is a comic that will definitely give you a workout through laughter. Drawing inspiration from everyday life his storytelling form of comedy is better than reality TV. Kirk has had television appearances on Comic View, Kevin Hart One Mic Stand, and Jamie Foxx Lafapalooza as well as numerous touring engagements in comedy clubs throughout the United States and military bases abroad.
This unforgettable comic; soon to be a household name, Kirk continues to bring his dynamic side splitting comedy style to the stage every time! 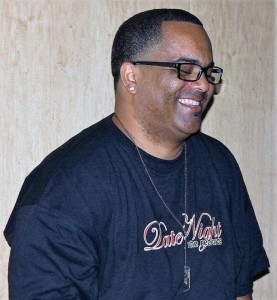 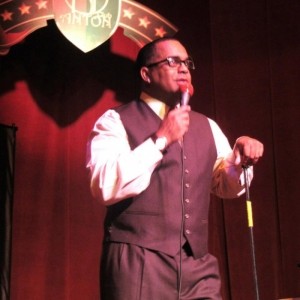 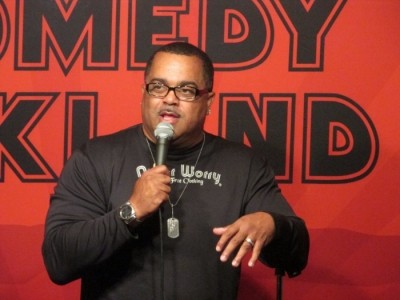 Karma 777 Film Works & Productions has labeled Kirk McHenry as “One of the top 10 up and coming comics ”
Always Professional, One of the Best Reputations in the Industry - Live Nation
Thrives in the most diverse settings - comedy booker 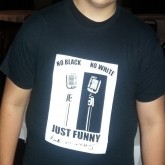