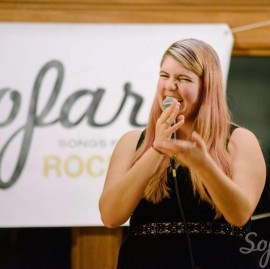 When contacting this member, please state that you are viewing their Entertainers Worldwide profile.
Request a Quote
Share this Page:
Profile Views: 1855
Report this profile

Madelein Smith is an actress and comedian native to Rochester, NY. She was the founder, producer and host of the monthly "Rage Against the Vageen" at The Comedy Club in Webster, an all female comedy showcase. She was the winner of the 2015 March Laughness Comedy Tournament, 2015 Bathtub Billy's Comedy Tournament, 2016 'Cuse Comedy Showcase, 2016 Who's Got Next at Photo City Improv, and was a semi-finalist in the professional category of the 2016 Ladies of Laughter. She has participated in the Chicks are Funny franchise at the Albany, Hartford, and Syracuse FunnyBones, has been a featured perfo ... rmer at the Rochester Fringe Fest, Fall Back Comedy Fest, Finger Lakes Comedy Fest, Laugh Riot Grrl Fest in Los Angeles, and internationally at the SheDot 2017 Fest, and the Beaver and Bacon Comedy Festival, both in Toronto. She has opened for Rachel Feinstein, Rich Vos, Bobby Slayton, and more. In December 2016, she headlined a sold out fundraiser show entitled Don't Grab My Pussy, that raised $3,300 for Restore, an advocacy center for victims of sexual assault. She also tours with Great Lakes Productions playing swing roles of Maria/Theresa in Joey and Maria's Comedy Wedding.Recently, she co-wrote a four episode webseries entitled Failing Forward with her husband. The series was produced by Talking Back Pictures, based out of New York City. In her spare time, she enjoys forcing her cats to cuddle with her. 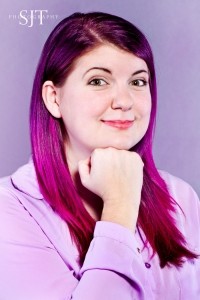 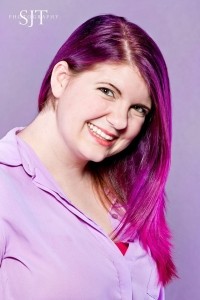 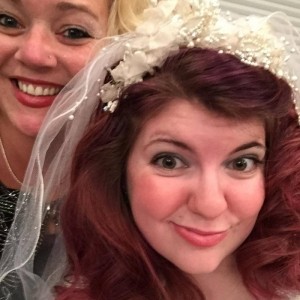 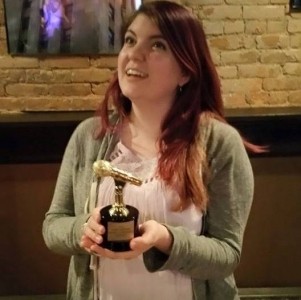 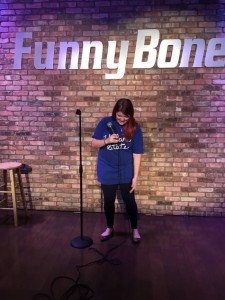 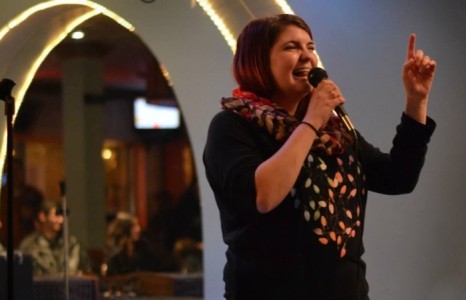 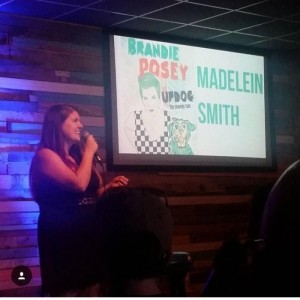 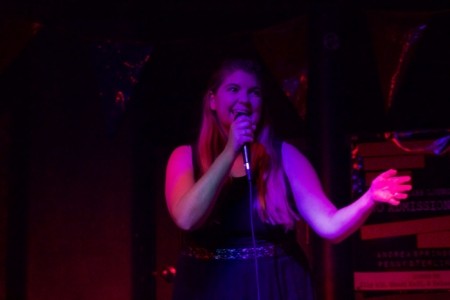 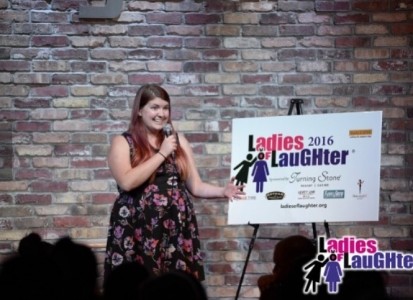