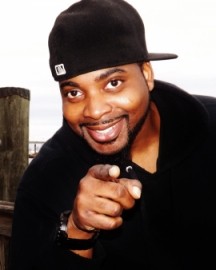 Observational humor taken from life situations mixed with his quick wit, improv training, work ethic and his passion for the craft leaves crowds wanting more. White is a fun, outgoing person, who's personality shows through every time he steps onstage. He has a special energy that draws people in and once your in, be ready to laugh and have fun. 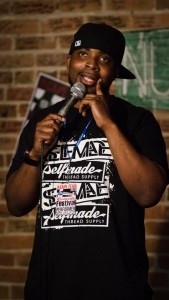 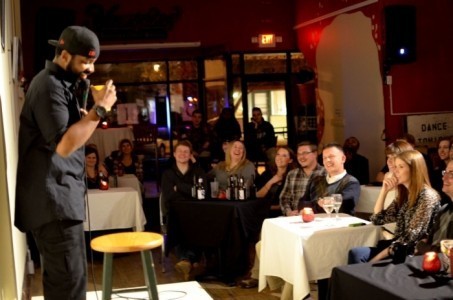 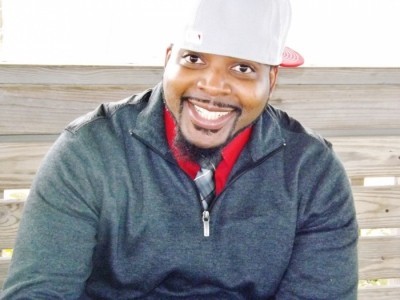 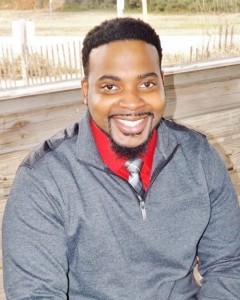