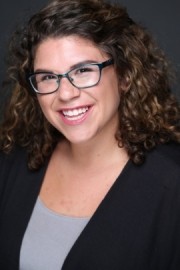 (no reviews)5.0
Country: United States
Based In: Los Angeles, California
Performs: Worldwide
From: $500

My act can be catered for younger audience just by removing a few cuss words. Most of my comedy comes from being raised by a bossy Jewish woman in Montana and trying to find my identity in the millennial party culture when I'm mostly just a whiny nerd at heart.
: 406544XXXX Click here to reveal
full number

Everyone is just trying to figure out who they are are what they men to the world around them, I just do it on stage and get laughter in return. My act segues from my personal childhood experiences to human truths of responsibility (or the lack thereof), insecurities and overconfidence. My act can be catered for a younger crowd by stripping it of the minimal cussing i normally use, but the idea and subject matter always takes a general understanding of the world around it, it's intricacies, and how it seems to mess each of us up.

One of the youngest comedians on the scene I am an eager, talented and insightful comic. I was raised by a bossy Jew from Chicago in Montana, plus an estranged relationship with my dad in Las Vegas. All the ingredients for a funny yet slightly oiff kilter person, able to talk about it all and the world around us on stage to get others to laugh. Mostly centered in Los Angeles and preforming at clubs like Flappers Comedy Club in Burbank Or the Ice House in Pasadena I keep myself busy by working in technical theatre. 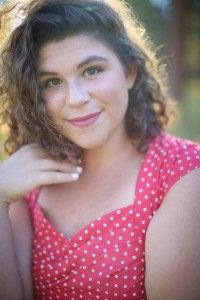 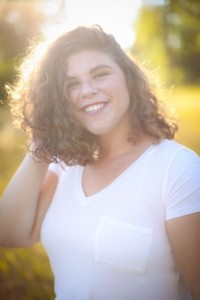 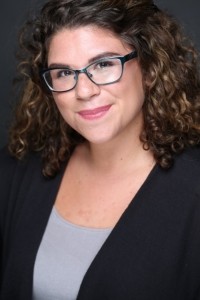 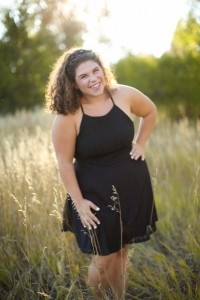