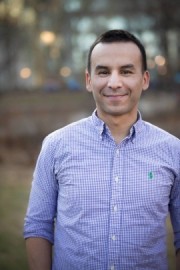 I'm a Colombian American Comedian based in NYC and I regularly perform at the Comic Strip Live and in festivals around the country. I have performed at the Seeso Network show Night Train with Wyatt Cenac.
: 484213XXXX Click here to reveal
full number

Hello,
My name is Pedro Gonzalez and I'm a Colombian American comedian based In NYC. My recent credits include being a regular at the Comic Strip Live NYC, placing second at the San Diego comedy competition, participating at the prestigious Laughing Skull fest in Atlanta, and performing at the Seeso show Night Train with Wyatt Cenac.
In my act I discuss my family, my experience as a first generation American, dating and current events. My biggest strength is my ability to write strong and concise jokes, and I do equally well with all sorts of crowds, be it at a college in California or ... a banquet in the Midwest, I can make everyone enjoy a good night of comedy. 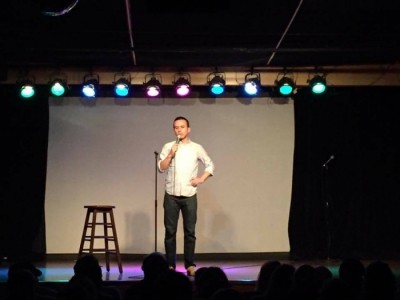 Pedro Gonzalez - Adult Stand Up Comedian - New York City, New York Event Location: The Comedy Palace/San Diego Event Type: San Diego Comedy festival 29th January 2017
I was a judge of this competition and truly enjoyed Pedro's performance. I was one of the judges and voted for him to win. He was a crowd favorite.
Reviewed by: Jeremy Donovan