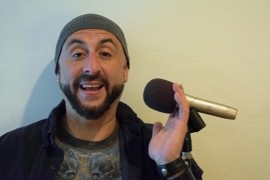 (no reviews)5.0
Country: United States
Based In: usa, California
Performs: Nationwide
From: negotiable

Peter Loaiza was born 5 blocks south of the United States border in the city Of Tijuana, Baja California Mexico. For reasons still unknown, at the age of ten the whole family was abruptly transplanted to San Ysidro, California comically enough, only 5 blocks north from the border as well.
It was in College that he discovered the love for the ‘Arts’ which directly lead him to the theater. It was there where opportunities to study, travel country wide & abroad performing in a variety of ensemble plays presented themselves. Adventures that lead to artistic growth, personal maturity & the s ... elf confidence to eventually write, direct & star in his own one man shows.
Resulting in Peter’s ability to bring forth with exuberant intensity, a comedic self expression that hilariously reflects his family life, passions & Bi-Cultural, Bi-Lingual existence in our society. This charismatic performer will not only find the humor & comical hypocrisy in our daily existence, but simultaneously entice you to re-examine this journey we call “life” & our laughable current social norms & conditions from a unique ‘Pinchi’ perspective! Impressively well executed in both the English & the Spanish language….!! 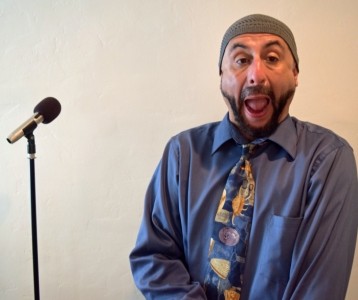 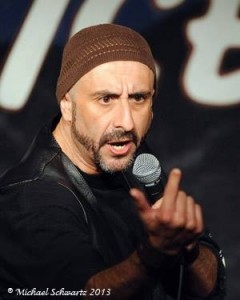 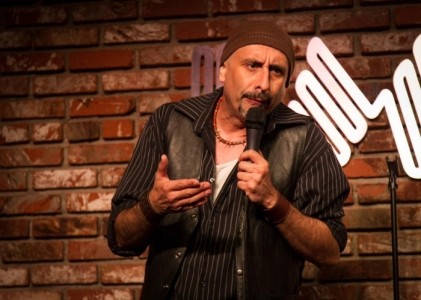 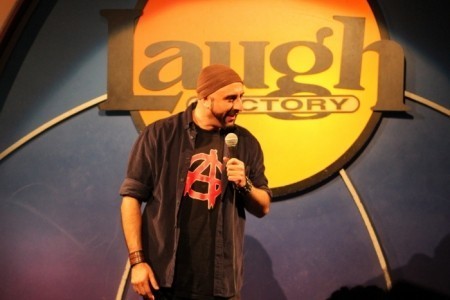 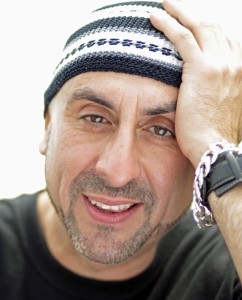 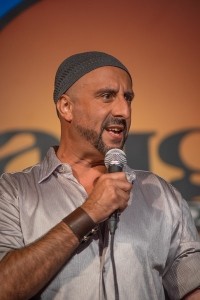 Funnyman Peter Loaiza has & currently does perform at all major comedy venues in Hollywood such as The Improv, Laugh Factory & The World Famous Comedy Store on the Sunset Strip, along other less recognizable venues such as Pasadena’s Ice House & Flapper’s Burbank. Peter does & has toured southern California, Texas, Nevada, Arizona, New Mexico, Oregon, Tijuana, Rosarito, Ensenada & Mexico City successfully branching out his brand of humor. Most recently performed in Cabo San Lucas,Mex. at the CABO Comedy & Featured For Paul Rodrigues In Hollywood,CA.