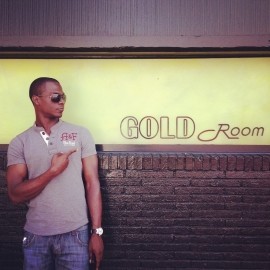 (no reviews)5.0
Country: United States
Based In: Los Angeles, California
Performs: Nationwide
From: $600

Born and raised in sparse West Texas, Preston Taylor effortlessly and effectively cuts across class lines and engages diverse audiences and opinions. Now residing in Los Angeles he continues to follow his acting and performing dreams. When not immersing himself in the SoCal lifestyle, he’s refining his act on stage regularly at The Comedy Store on Sunset, and Flappers in Burbank.
Whereas most comedians are casual observers, Preston often interacts with the people he comes across to create a fresh, confrontational, approach to humor. Anecdotes sometimes change mid-story from the ... third to the 1st-person, bringing the audience with him to the center of the situation. “If I witness some bizarre behavior between people, I’ll often get involved, make a few comments. Usually I’m just curious about why people act the way they do. Afterwards I’ll tell them they will probably end up in a joke somewhere.” Preston believes the best way to find new material is not to sit at a desk but to get out amongst people and just live. “My life, up to this point, has been crazy enough. They say truth is stranger than fiction and trust me, it is. Most of the things I’ll talk about on stage have probably happened at some point. The ones people ask me about, that they find less believable, are always the ones that actually DID happen. Life is crazy, I tell ya.”
Preston’s personality is one of a mid-western hard work ethic and a straight-forward earnestness that he used to excel as a nationally recognized 200 meter champion and NCAA wide receiver in the Big 12. He also earned a degree in Social Sciences with a Chemistry minor. However his first job upon landing on the west coast, was as an Abercrombie & Fitch model. The breezy attitude Preston maintains is much more likely to first tell you about being a zip-line enthusiast or 3rd grade Duck, Duck, Goose champion. “I just want to keep improving and make the most of any opportunities that may present themselves. I’ll know I’ve made it once I can get a movie without an audition, and can walk into any comedy club and they’ll let me grab the mic for an hour and have at it.” 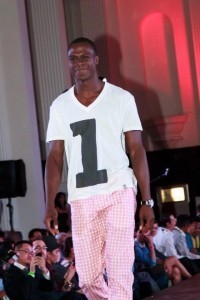 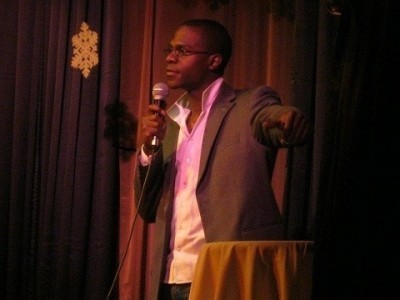 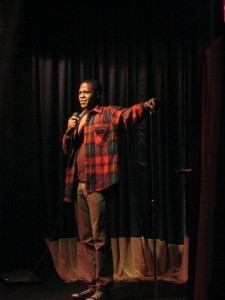 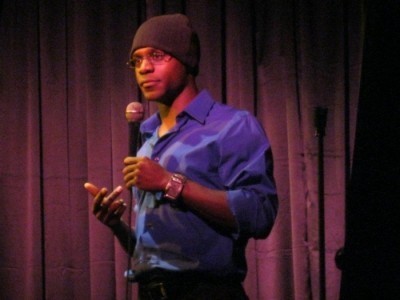 Comedy venues across, AZ, CA, NV, and TX thus far and happy to travel anywhere that will have me.