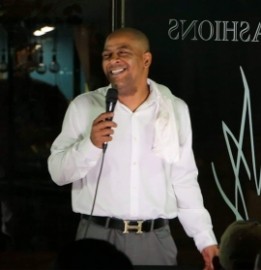 (no reviews)5.0
Country: United States
Based In: Charlotte, North Carolina
Performs: Within 50 Miles
From: $500

I bring original comedy to the stage every time Clean or Adult Comedy
: (860)-908-XXXX Click here to reveal
full number

My style is different, I speak the truth " it's just jokes " I do clean shows and adult shows. You will remember something about Comedian HueBaby

15yrs of doing stand up, won numerous talent shows,appeared on last comic standing in 2008' auditioned for America's Got Talent in 2010, toured local and city to city. I've hosted,opener,feature,and been a headliner now for 4yrs. Ive opened up for national comedians such as "Talent" Rob Stapleton, Darren "DS" Sanders,Nikki Carr, Tone-X and many more. HueBaby's The Dusty Diamond in the dirt. Book me ill put on a show you will never forget. 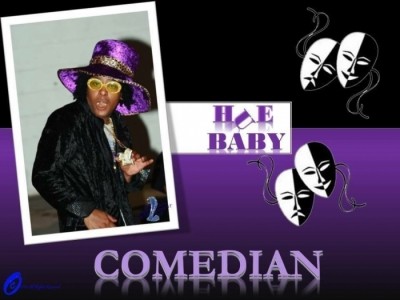 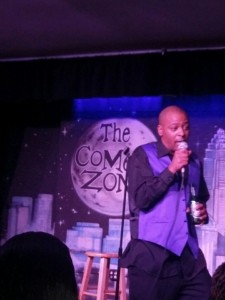 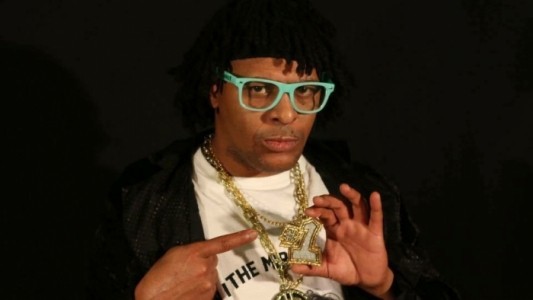 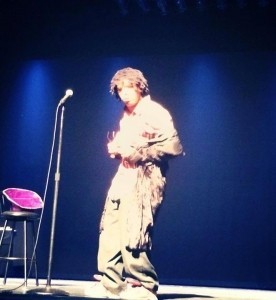 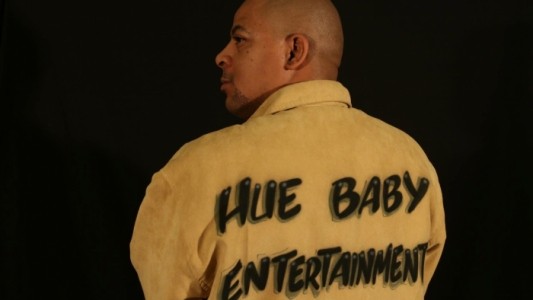 Book HueBaby for comedy at its best