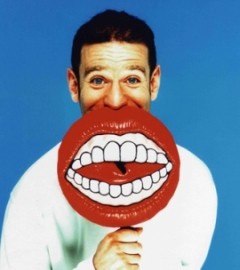 STEVE BEST is a great visual comedian, harnessing a mind-boggling array of gadgets and gags to keep his audience in stitches
Request a Quote
Share this Page:
Profile Views: 823
Report this profile

Funny, frenetic and mad, his act can feature anything from blowing up a woman and eating balloons, to cutting his hand off and doing press-ups on his willy. 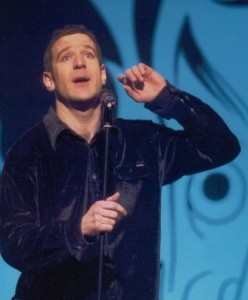 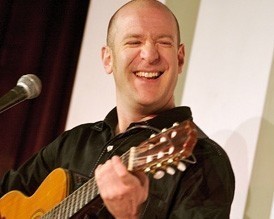 STEVE has performed his unique style of comedy all over the world, and hopes to go even further a field. As well as performing in such places as Bali, Jakarta, Kuala Lumpur, Cape Town, Bosnia, The Falkland Islands, he has played in near enough damn it every comedy club in Britain. He has supported Frank Skinner, Craig Charles and Omid Djalili on huge nationwide tours.