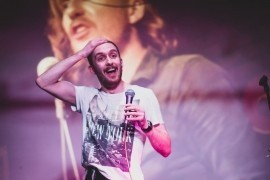 (2 Reviews)5.0
Country: Ireland
Based In: Kildare, Leinster
Performs: Worldwide
From: $200

I am a professional stand-up comedian from Kildare Town, Ireland. I have performed all over the world, including Manhattan's iconic Comic Strip Live, and have both clean and adult hours. My 2018 solo show opened to sold-out Irish audiences.
: 083411XXXX Click here to reveal
full number

When contacting this member, please state that you are viewing their Entertainers Worldwide profile.
Request a Quote
Share this Page:
Profile Views: 1408
Report this profile

I have performed both family-friendly and adult solo shows around the world, including the United States. My typical show is a mix of observations, long-form storying telling, and audience interaction. My adult hour varies from a little blue to full-on raunchy, depending on the audience's preferences. As a comic, I have been compared to the likes of Woody Allen and Lenny Bruce and have been described as a "pro's pro".

I am a professional stand-up comedian from Kildare Town, Ireland, and boast eight years of on-stage experience. In that time, I have performed all over the world and have gigged in inconic venues such as Manhattan's Comic Strip Live, where the likes of Jerry Seinfeld and Eddie Murphy began their careers. I am a regular headline act in comedy clubs across Ireland. The opening performances of my most recent solo show sold out in just 90 minutes. For the past several months, I have been working as the live opening act for the stars of the acclaimed Netflix comedy series "Hardy Bucks".
I have a ... great deal of experience as a writer of comedy and have served as the head writer for two satire news websites: the Irish SatIrish Press and the American Lucky Burrito. Both sites saw their following more than double in size with me as head writer.. 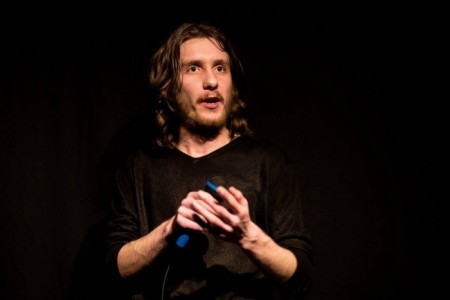 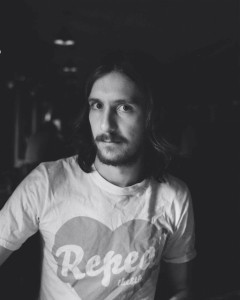 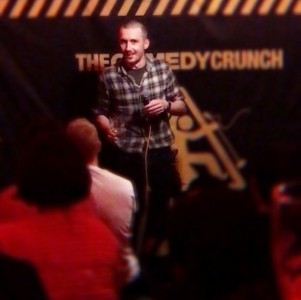 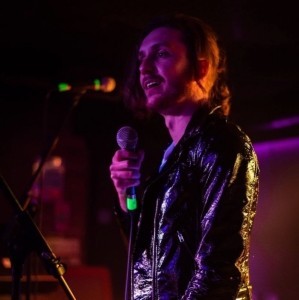 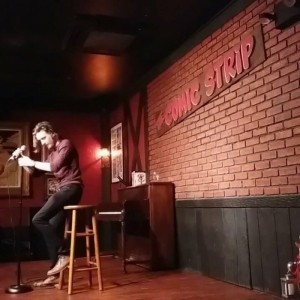 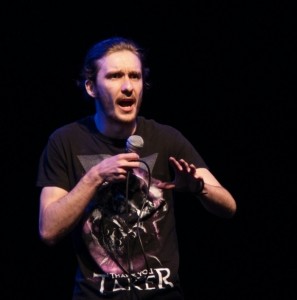 My virtual comedy show recreates the comedy club experience through an interactive collection of jokes and crowd work. Whether the global pandemic is keeping you at home or you just don't want to leave your couch, I'll keep you and your friends laughing all evening.

My virtual quiz master service allows me to take the MC skills I spent years honing in pubs and clubs and apply them to the virtual realm. My virtual quizzes are enhanced by jokes and audience interactions, ensuring even the losers have a smile on their faces!