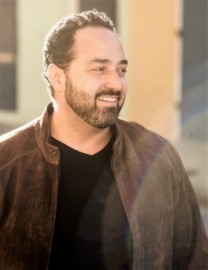 (no reviews)5.0
Country: United States
Based In: New Orleans, Louisiana
Performs: Worldwide
From: $500

When contacting this member, please state that you are viewing their Entertainers Worldwide profile.
Request a Quote
Share this Page:
Profile Views: 235
Report this profile 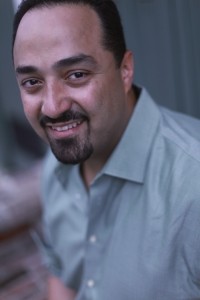 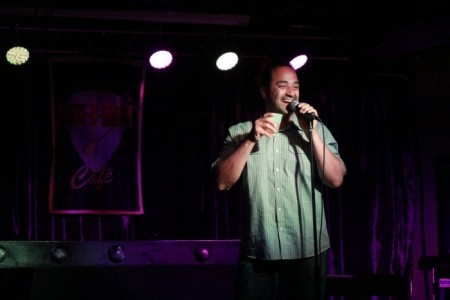 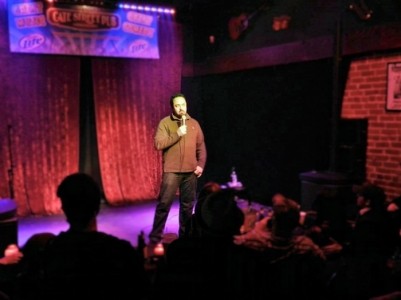 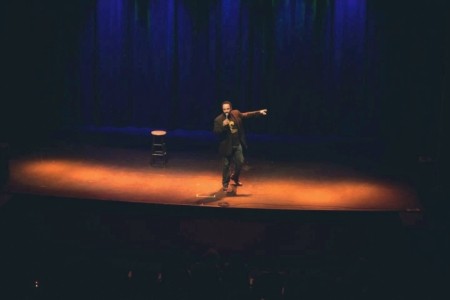 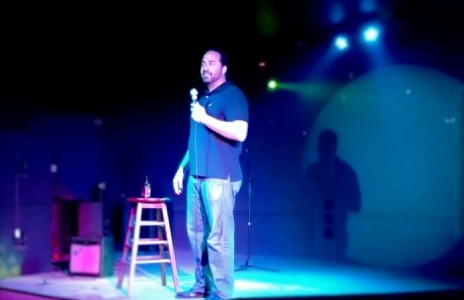 Over 9yrs experience working various room types and demographics performing clean, TV clean and adult comedy. I was voted in the top 3 Gulf South’s Funniest Comedians 5yrs straight and placed in the top 3 of Louisiana's funniest people. I've featured for national touring comedians in 500+ seat rooms in casinos and clubs. I have experience as a emcee, opener and headline performer with hours of material.

I'm recognizable as an actor in over 48 films and television shows working along side 7 Oscar winners.