You are contacting Zach Zimmerman 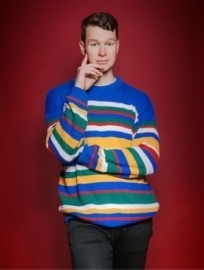