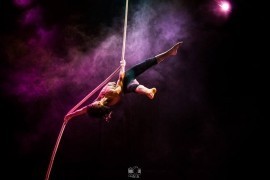 (no reviews)5.0
Country: Brazil
Based In: Rio De janeiro / Brasil, Brazil
Performs: Worldwide
From: 350$US

Aerial Rope: 5 minutes act, between 7 and 10 Mts height. with loop station and Ableton live, for making alive music, or a simple audio music.
that mixture flour acro dance technique, and aerial dynamic acrobatic impact techniques..
with some straps elements of high risk..
Cause of the high risk technique, got to forms and different sequences, (the high impact one with falling security impact mattress)
Oscillation Cube: Geometrical object manipulation, with 1.15 Mts of space dimension, that uses between 15 and 20 square meters... got two versions, a comic one that interact with the audienc ... e.. and a classical one.. that shows specifically the cube act.
Straps: aerial straps act. swinging and static. 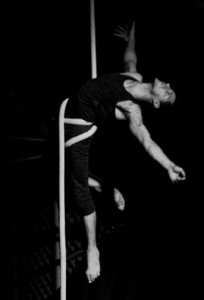 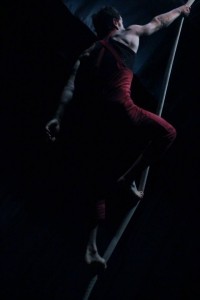 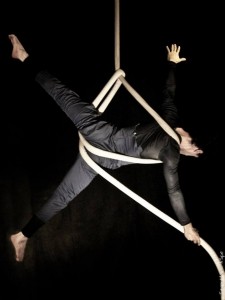 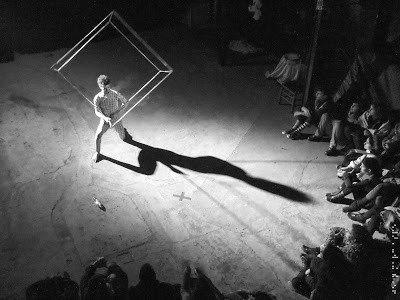 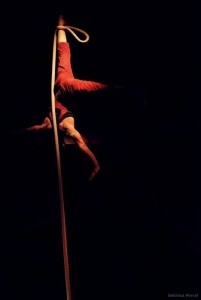 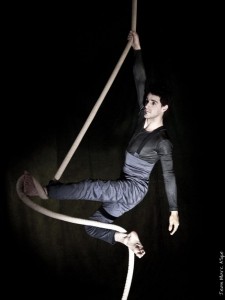 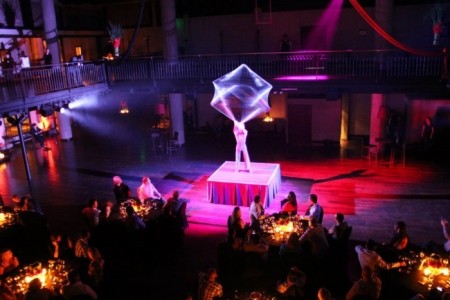